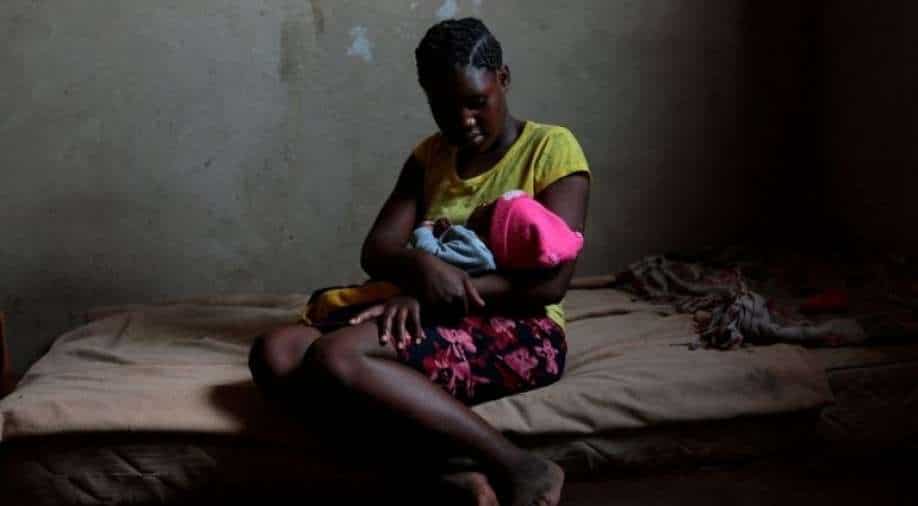 Zimbabwe has reported a steep increase in pregnancies among girls and teenagers amid the coronavirus pandemic.

Zimbabwe has two sets of marriage laws, the Marriage Act and Customary Marriages Act. Neither law gives a minimum age for marriage consent, while the customary law allows polygamy.

A new marriages bill that is before parliament for debate seeks to synchronise the laws, ban marriage of anyone below 18 years and prosecute anyone involved in the marriage of a minor.

Nearly a third of girls in Zimbabwe marry before they are 18 and 4 percent before they turn 15, depriving them of an education, increasing the likelihood of sexual violence, and putting them at risk of death or serious injury in childbirth.

Poverty is the driving force behind child marriage in Zimbabwe. Parents often marry girls off young so they have less mouths to feed. Dowry payments may be a further incentive.

The spread of coronavirus intensified the situation. The country of 15 million imposed a strict lockdown in March 2020, closing schools for six months and reopening them only intermittently. Girls in particular were left idle and shut out from access to contraceptives and clinics.

Many became victims of sexual abuse or looked to marriage and pregnancy as an escape from poverty, advocates and officials said. Before the pandemic, many such girls were “relegated as a lost cause,” said Taungana Ndoro, a Zimbabwe education official.

In August 2020, the government changed a law that long-banned pregnant students from schools after it faced rising numbers.

Activists and authorities hailed the move as a significant step in the developing nation, but so far the new policy has largely failed.