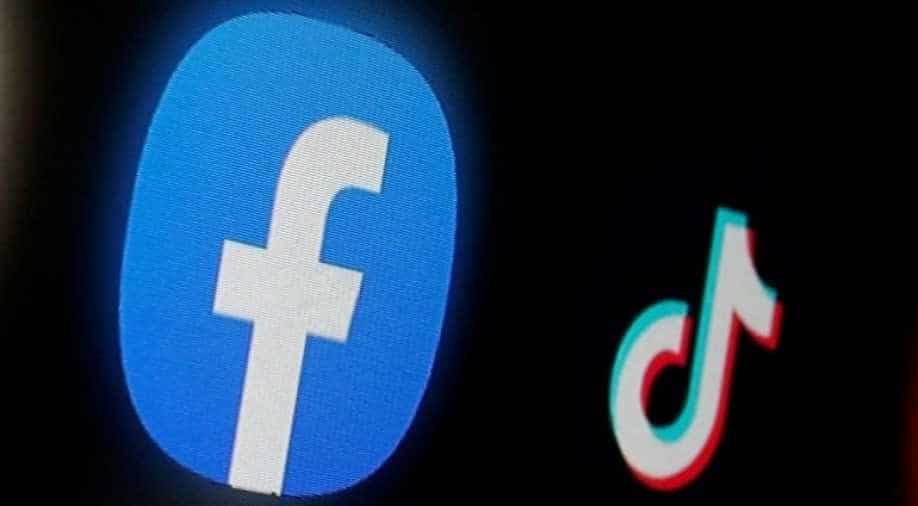 While the company was prompt to accuse, there was no further explanation or details provided by the Beijing-based company

ByteDance is surrounded in a new controversy, but this time it is the Chinese company accusing someone else, and not the other way around.

"ByteDance has always been committed to becoming a global company. During this process, we have faced all kinds of complex and unimaginable difficulties, including the tense international political environment, collision and conflict of different cultures and plagiarism and smears from competitor Facebook," the company said in a statement.

The statement was issued on late Sunday night on its official account on Jinri Toutiao, a news aggregator app it owns.

While the company was prompt to accuse, there was no further explanation or details provided by the Beijing-based company.

This is not the first time TikTok and Facebook have been on each other's hit-list. Last year, Facebook CEO Mark Zuckerberg had accused TikTok of censoring political protest, which was denied by ByteDance.

TikTok's Chinese parent company ByteDance has been in the news due to a possible ban in the US, as announced by the US President Donald Trump. The White House has further proposed a deal of Microsoft taking over the US operations of the short-video sharing app. A final decision is yet to be taken.

Biden’s ancestors in India: PM brings papers, jokes ‘whole purpose of meeting was to track them’