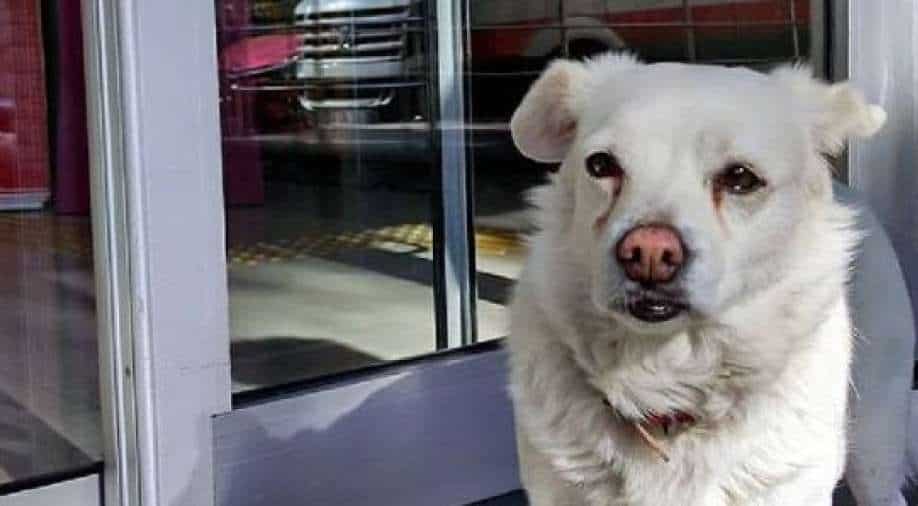 If Boncuk's story sparks a coversation at the dinner table -- about getting a pet, then let me give you some advice: adopt, don't shop.

There won't be many people in the world who haven't heard of Hachiko -- the loyal dog who waited nine years at a train station for his dead owner to return.

Hachiko lived over 100 years ago in Japan. But his love for his owner lives on.

Hachiko's statue stands outside the Shibuya train station, telling the story of true love to everyone who passes by.

Another heartrending tale is that of a dog named Boncuk from Turkey.

The faithful dog waited for her owner outside a hospital in Turkey for almost a week until he was released after undergoing treatment for a brain condition.

The small, mix-breed dog was rewarded for her loyalty with an emotional reunion when 68-year-old Cemal Senturk finally left hospital in the northeastern city of Trabzon.

Senturk was taken to hospital on January 14 after a brain embolism.

Boncuk, whose name means "Beads" in reference to her hazel eyes, followed the ambulance, and immediately began her vigil outside the entrance, returning every morning thereafter. She was occasionally fed by hospital staff.

Senturk's daughter tried to take the dog home several times, but said that she kept running away to return to the hospital.

a man was hospitalized in trabzon province of turkiye. and his dog waited his owner in front of the hospital for five days. some staff of the hospital took care of him while he was waiting. pic.twitter.com/tzk8a1bQa2

When Senturk finally left the hospital this week, an overjoyed Boncuk ran alongside his wheelchair, jumping up to be petted and wagging her tail.

finaly, they came together. 😊 pic.twitter.com/qP12L3st9M

If Boncuk's story sparks a coversation at the dinner table -- about getting a pet, then let me give you some advice: adopt, don't shop.

These pets will love you just as much.

US Senate expected to begin debating coronavirus package on Thursday