13 dead, several injured after fire in Czech mine 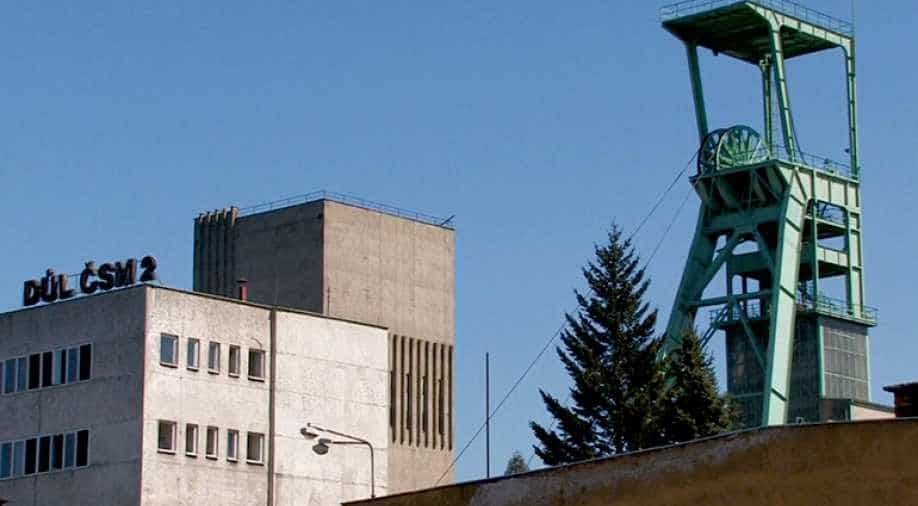 Thirteen miners died and 10 were injured after a fire caused by burning methane erupted in a mine in the east of the Czech Republic, a spokesman said Friday.

"In total, we have 13 dead miners, 11 Polish and two Czech," Ivo Celechovsky, spokesman for the OKD mining company, told AFP.

The accident occurred at the CSM mine in the city of Karvina, about 300 kilometres (200 miles) east of Prague, on Thursday afternoon.

"The blast at the CSM mine is a huge tragedy," tweeted Czech Prime Minister Andrej Babis, who will travel to the site on Friday morning along with his Polish counterpart Mateusz Morawiecki.

Celechovsky said on Thursday the dead Polish miners were from the Poland-based Alpex mining company.

"We're one big family, it's a terrible tragedy," a Czech miner told the local Polar TV.

Czech media said Friday the accident occurred at a depth of about 3,000 feet and that the fire had not been put out yet.

OKD, which runs the mine, is controlled by the Czech state and expects to extract five million tonnes of coal this year.

US and UAE eye December goal to agree on F-35 deal: Sources