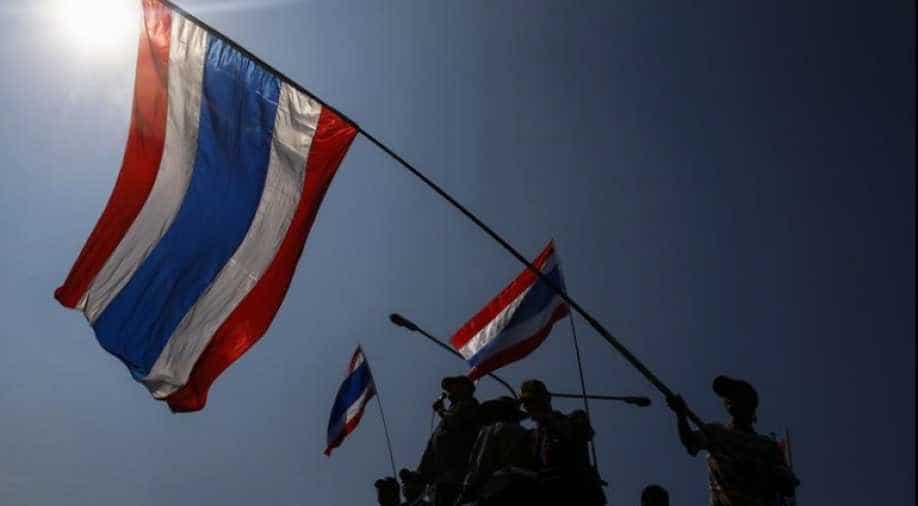 The case had raised public concerns and risked further damaging the reputation of anti-corruption investigators in the country, said Sunai Phasuk of Human Rights Watch.

A top anti-corruption official in Thailand has been accused of concealing millions of dollars in assets including an upscale London apartment, according to the agency tasked with tackling endemic graft in the kingdom.

The remaining assets were worth a total of $400,000, according to a nine-month investigation by the commission, which said it will ask the attorney general to indict Prayat.

Prayat told local media the charges were a misunderstanding and that his wife was holding the apartment for other people.

The case had raised public concerns and risked further damaging the reputation of anti-corruption investigators in the country, said Sunai Phasuk of Human Rights Watch.

Many in Thailand's upper ranks of power are dogged by some history of graft, fuelled by tainted officials, underground mafias and shady patronage networks.

Thailand's civilian premier and former junta leader Prayut Chan-O-Cha has vowed to stamp out corruption, but critics say that accusations and prosecutions are often fuelled by political infighting.

Prayut's own administration was tarnished in late 2017 when his deputy Prawit Wongsuwan, dubbed the "Rolex General", came under fire for a luxury watch collection worth an estimated $1.2 million.

The NACC dismissed the case last December, citing "no grounds" for corruption as the watches were lent to Prawit by a wealthy businessman.