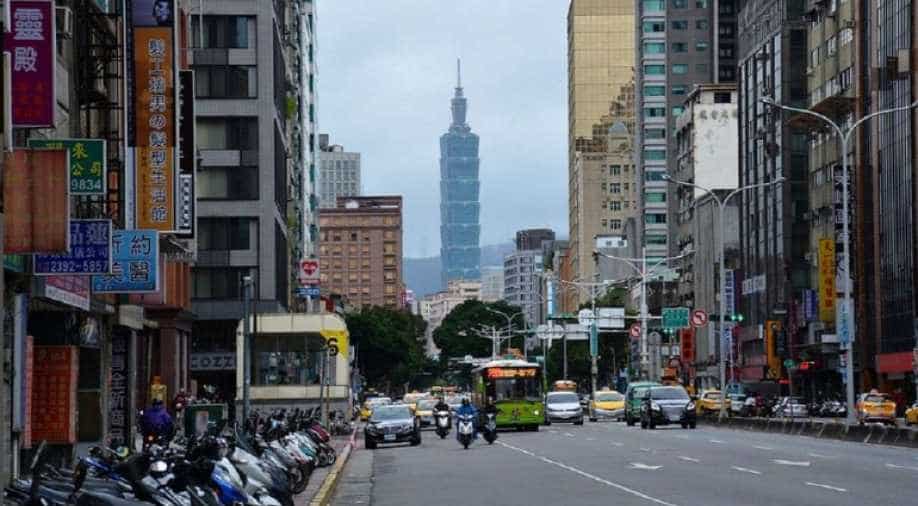 The tourists have issued visas under an initiative launched three years ago to attract more visitors to Taiwan from the south and southeast Asia.

A search was underway for 152 Vietnamese who arrived in Taiwan on tourist visas, authorities said Wednesday, as local media reported they may have come to the island to work illegally.

The tourists have issued visas under an initiative launched three years ago to attract more visitors to Taiwan from the south and southeast Asia.

A total of 153 Vietnamese nationals arrived in southern Kaohsiung city over the weekend -- and only one has been tracked down, according to Taiwan's National Immigration Agency.

"The agency has set up a task force and worked with the police to investigate the tourists who are unaccounted for and the group behind them," it said in a statement, without elaborating.

Local media speculated that the Vietnamese may have come to Taiwan to work illegally.

They face deportation and a three- to five-year ban from the island, the immigration agency said.

About 150 tourists had previously gone missing under the programme, according to the Tourism Bureau, though it is not clear how many of them were found.

Meanwhile, Vietnam's Ministry of Foreign Affairs told AFP it had asked Taiwanese authorities for clarification on the case and sought coordination so bilateral tourism and exchange programmes would not be affected.

The visas of the missing Vietnamese have been revoked and Taiwan's representative office in Vietnam has suspended issuing tourist visas to another 182 Vietnamese whose applications were approved by the Tourism Bureau, Taiwan's foreign ministry said.

The tourism programme is part of Taiwan's "southbound policy", which targets 16 south and southeast Asian countries, as well as Australia and New Zealand, in a bid to boost tourism as arrivals from mainland China decline.

The number of tourists from the mainland has slid dramatically as relations with China deteriorate, with speculation authorities are turning off the taps to pressure the government of the Beijing-sceptic President Tsai Ing-wen, who came to office in 2016.