Syrian army not in Manbij city: US military 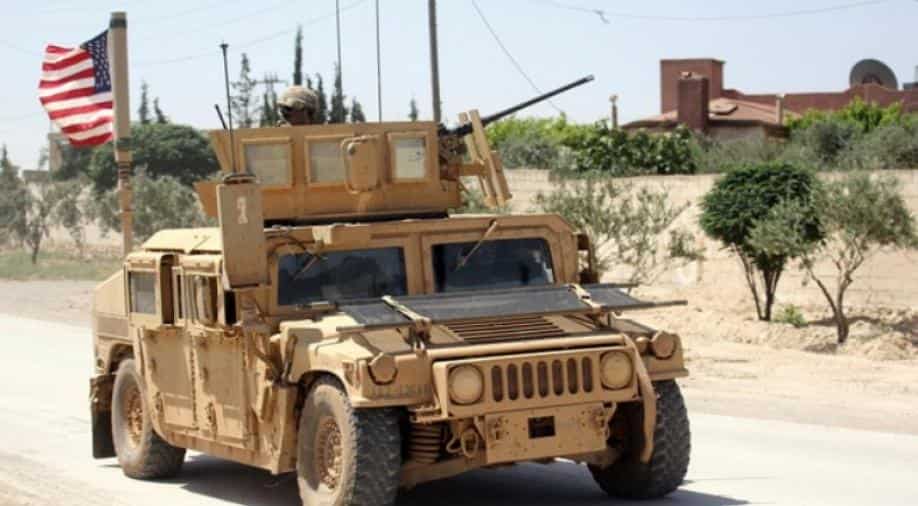 Manbij is a strategic city close to the Turkish border where Kurdish forces have been deployed since 2016.

The Syrian army has not entered Manbij, the US military said Friday, after Syrian forces claimed they had gone into the key northern city and raised the national flag.

"Despite incorrect information about changes to the military forces in Manbij city, (the US-led coalition) has seen no indication of these claims being true," US Central Command spokesman Lieutenant Colonel Earl Brown said.

Manbij is a strategic city close to the Turkish border where Kurdish forces have been deployed since 2016.

US and French special operations troops are also stationed there, assisting the Kurds, but the Americans will be withdrawing under a surprise pull-out announced by President Donald Trump last week.

Brown called on all parties to respect the "integrity of Manbij and the safety of its citizens."

"Our mission has not changed. We will continue to support our coalition partners, while also conducting a deliberate and controlled withdrawal of forces, while taking all measures possible to ensure our troops' safety and that of our partners on the ground," he told AFP.

The US withdrawal from Syria has sent Kurdish forces scrambling to find allies to fend off a possible attack from Turkey, which views the fighters as "terrorists."

The Kurds have welcomed a regime advance in Manbij province, a pragmatic shift in alliances that will dash their aspirations for autonomy but could help them cut their losses.