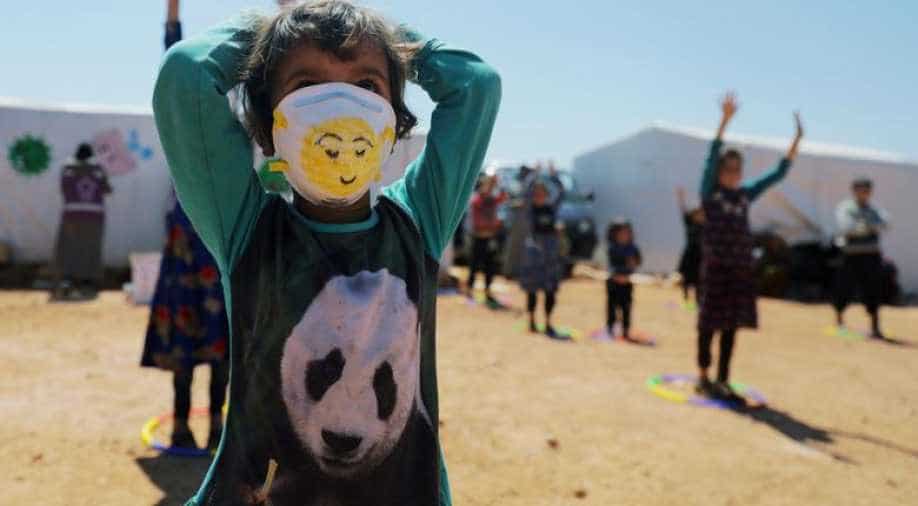 Eight children under the age of five years have died within days in a camp in northeastern Syria, where thousands of relatives of jihadists are staying, the Save the Children charity on Thursday said.

"The spike in under-five mortality was recorded between 6-10 August and is more than three times higher than the mortality rate since the beginning of 2020," a statement said, as quoted by news agency AFP.

It said that health and nutrition services have fallen sharply in the Kurdish-run Al-Hol camp, where tens of thousands of people, including the kin of Islamic State, reside.

The camp is run by the autonomous Kurdish administration that rules most of northeastern Syria.

It has confirmed 171 novel coronavirus cases, including eight deaths.

"We are seeing a collective failure at all levels to protect children," said Save the Children Syria Response Director Sonia Khush.

Sonia also blamed the UN Security Council for the "ongoing failure", adding that it causing "unforgivable delays in services."

The charity said heart failure, internal bleeding and severe malnutrition were the causes of child deaths in August, which could have been avoided if they were treated in operational field hospitals, which were reduced by 40 per cent because of border crossing restrictions.

The delay in health services, along with the ongoing coronavirus situation has created a massive medical void in this overcrowded camp.