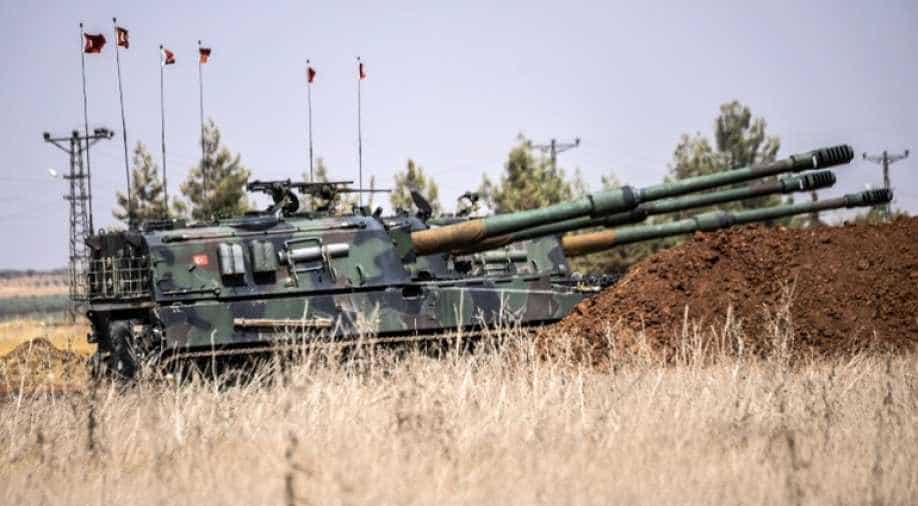 According to the Turkish army 138 Islamic State militants had been killed. (Representative Image) Photograph:( AFP )

Turkish army on Wednesday said 14 soldiers had been killed and 33 wounded in attacks by Islamic State militants in Syria in a bid to take al Bab.

It was the heaviest loss for the Turkish army in a single day under the Euphrates Shield Operation, including three suicide car bomb attacks, Turkish media reported quoting the army.

Four soldiers were killed earlier in the day and another 10 died late Wednesday.

"The operation to control al Bab, which is being besieged under the Euphrates Shield Operation, is on-going," the army stated.

"Once this area has been seized, Daesh's dominance of al-Bab will to a large extent be broken," the army had said in an earlier statement.

Most of the fighting had been centred on a hospita area, on the slope of a hill that had been long used as weapon storage by the IS.

Around 67 Islamic State targets were shelled by the Turkish army.

According to the army 138 Islamic State militants had been killed, however thr army's toll could not be verified independently, AFP reported.