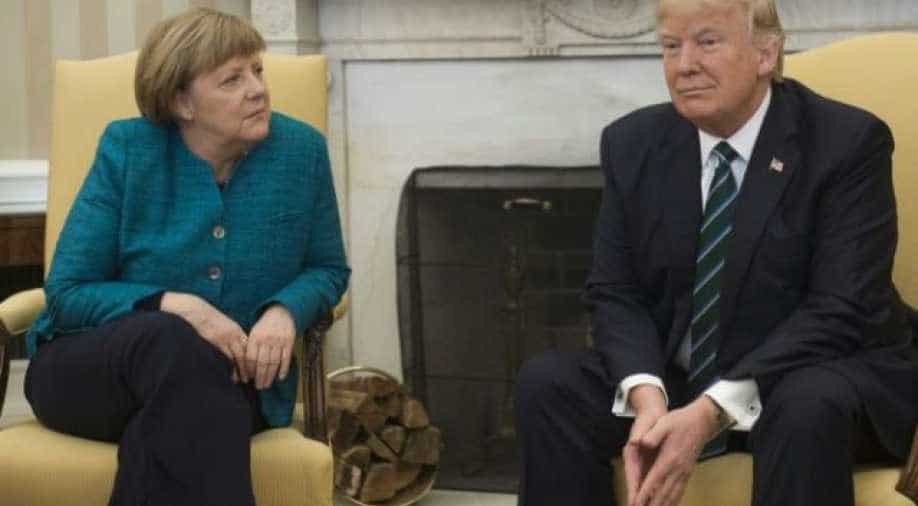 The social media giant, Twitter, suspended the soon-to-be-impeached US President Donald Trump's account after he was accused of promoting the idea of violence during the Capitol riots.

While the digital activists hailed Twitter's action against Trump, several European Union leaders, including Germany's Chancellor Angela Merkel, seem to have a different opinion on this matter.

Merkel believes the action taken by Twitter and Facebook is 'problematic' as it points out the power the bosses of these digital platforms exercise in today's world and the limitation of freedom of opinion being provided to world leaders.

"The fundamental right to freedom of opinion is a fundamental right of elementary importance, and this fundamental right can be interfered with, but through the law and within the framework defined by the legislature, not according to the decision of the management of social media platforms. From this point of view, the chancellor considers it problematic that the accounts of the US president have been permanently blocked.," Merkel's spokesperson said on Monday.

French Economy Minister Bruno Le Maire, too, agreed with Merkel's point of view saying it is unfair that these digital platforms get a say in blocking and unblocking accounts of world leaders, rather than States and Justice.

"What shocks me is that it is Twitter that is shutting down Trump's account. The regulation of the digital giants cannot and should not be done by the digital oligarchy itself. It is necessary but it must be done by States and by Justice," he said.

Some EU leaders have also compared this attack and the following consequences to the deadly 9/11 attacks in the US. A top EU official on tech policy said this attack on the Capitol will be remembered as social media's September 11.

"Just as 9/11 marked a paradigm shift for global security, 20 years later we are witnessing a before-and-after in the role of digital platforms in our democracy," he said in a published story.

"The fact that a CEO can pull the plug on (Trump's) loudspeaker without any checks and balances is perplexing," Breton said. "It is not only confirmation of the power of these platforms, but it also displays deep weaknesses in the way our society is organised in the digital space."