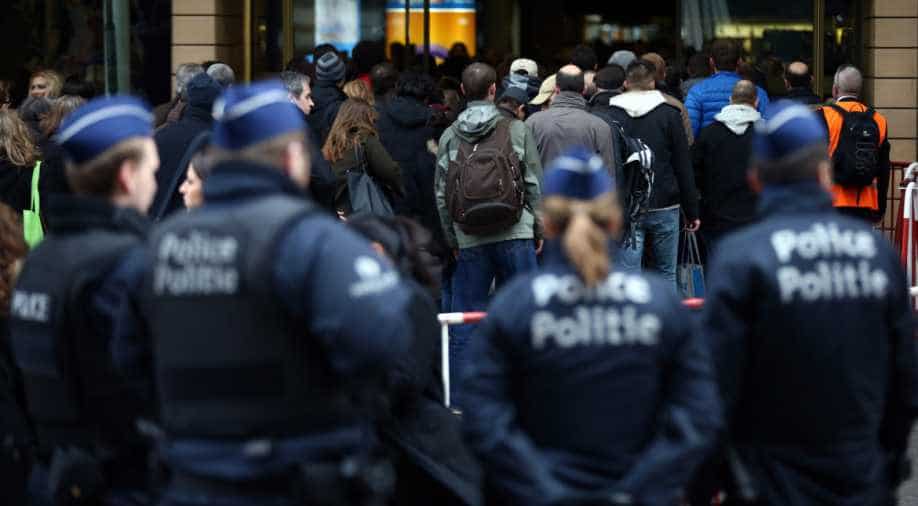 The event took place in the Brussels district of Schaerbeek, which has a significant Turkish population. Photograph:( Getty )

A spokesman for the prosecutor's office said that the situation did not pose a threat after a bomb squad called to the scene cleared it.

"A suspect package was found in front of the Turkish Federation of Belgium," said Denis Goeman. He added that the investigation was still under way and the "device was potentially explosive".

The incident happened in the Turkish populated Schaerbeek district of Brussels.