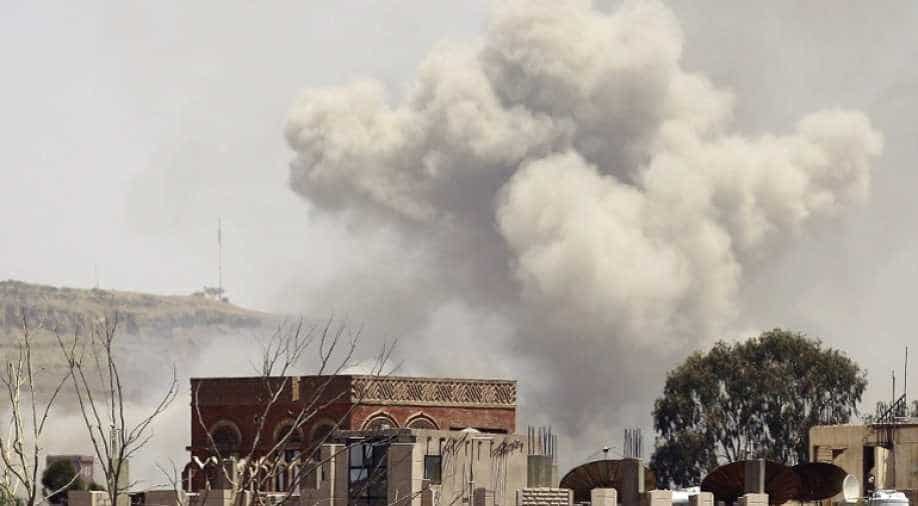 A suicide bomber killed 35 soldiers and wounded 50 others at a military camp in southern Yemen on Saturday, military and medical sources said, news agency AFP reported.

AFP reported that the suicide bomber detonated his explosive belt as hundreds of troops gathered to receive their monthly pay at the camp barracks in the city of Aden.

So far, nobody has claimed responsibility for the attack.

In August, a suicide attack claimed by IS killed at least 60 people in the city.

Yemen has been in constant conflict since 2015, as forces allied to the exiled President Abdrabbuh Mansour Hadi, clash with the Houthi rebel movement.

Jihadist groups like Islamic State and Al-Qaeda have taken advantage of the conflict to strengthen their presence in the south of the country.