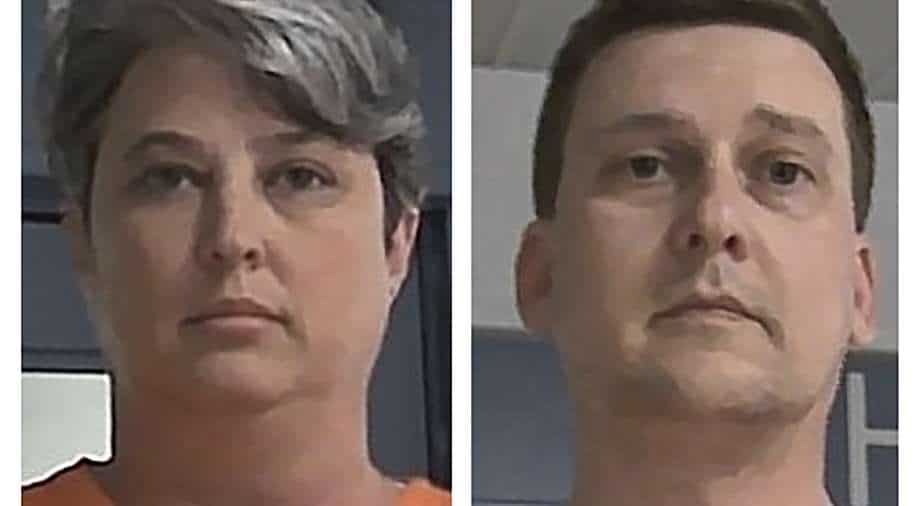 Jonathan and Diana Toebbe thought of a country that was rich enough to buy the secrets, not hostile to the United States and, most importantly, increasingly eager to acquire the technology

In 2020, a US naval engineer and his wife made the fateful decision to try to sell some of America’s most closely guarded military secrets, the technology behind the nuclear reactors that power the US submarine fleet.

Then the couple faced another choice: To which foreign government should they try to peddle the stolen secrets?

The engineer appeared to believe that soliciting US adversaries like Russia or China was, morally, a bridge too far, according to text messages released in court. Instead, Jonathan and Diana Toebbe thought of a country that was rich enough to buy the secrets, not hostile to the United States and, most importantly, increasingly eager to acquire the technology they were selling: Brazil.

The identity of the nation approached by the Toebbes has until now remained shielded by federal prosecutors and other government officials. But, according to a senior Brazilian official and other people briefed on the investigation, Jonathan Toebbe approached Brazil nearly two years ago with an offer of thousands of pages of classified documents about nuclear reactors that he had stolen from the US Navy Yard in Washington over the course of several years.

The plan backfired almost as soon as it began. After Jonathan Toebbe sent a letter offering the secrets to Brazil’s military intelligence agency in April 2020, Brazilian officials handed the letter over to the FBI legal attaché in the country.

Then, beginning in December 2020, an FBI undercover agent posed as a Brazilian official to win Jonathan Toebbe’s trust and persuade him to deposit documents in a location chosen by investigators. Jonathan Toebbe eventually agreed to provide documents and offered technical assistance to Brazil’s nuclear submarine program, using classified information he had learned from years working for the U.S. Navy.

Jonathan and Diana Toebbe, who lived in Annapolis, Maryland, were arrested in October and pleaded guilty to espionage charges last month. He faces up to 17 1/2 years in prison; she faces up to three.

The White House, Justice Department and FBI declined to comment.

Jonathan Toebbe’s public defender has said government rules prevent him from answering questions. A lawyer for Diana Toebbe declined to discuss the case before her sentencing, set for August.