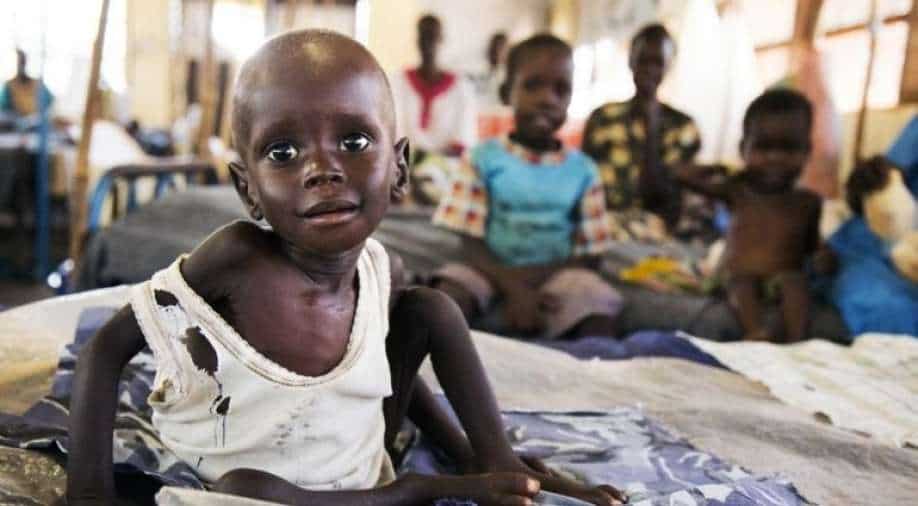 This decline is expected to worsen the gap in life expectancy for the US vs the other developed nations, some of which have experienced a rise even amid the pandemic

According to a recent study published in the British Medical Journal, the COVID-19 pandemic might’ve caused the worst decline in US life expectancy, that too while disproportionately affecting Black and Hispanic Americans.

The research collaboration between Woolf and researchers at the University of Colorado and the Urban Institute in Washington DC shows that in the most precipitous decline since World War-II, the pandemic caused American life expectancy to decline by 1.87 years which is around 8.5 times worse than the decline in 16 peer nations.

This decline is expected to worsen the gap in Life expectancy for the US compared to the other developed nations, some of which have experienced a rise even amid the pandemic. According to the researchers, this might be due to the disjointed American response to the pandemic.

The study’s lead author, Dr Steven Woolf says that “When the pandemic came, my naive assumption was that it would not have a big impact on the pre-existing gap between the US and peer countries."

“It was a global pandemic, and I assumed that every country would take a hit. What I did not anticipate was how badly the US would fare in the pandemic, and the enormous death toll that the US would experience,” said Woolf, director emeritus of Virginia Commonwealth University’s Center on Society and Health.

Even with the ongoing vaccination efforts, more people are losing their life. Since 2020, in the US more than 600,000 people have died.

Figures show that with higher rates of infection and death, a disproportionate ratio of suffering is witnessed among racial and ethnic minorities and low-income people.

According to the authors, this research, “draws attention to the root causes of racial inequities in health, wealth and wellbeing. Foremost among these root causes is systemic racism”.

They add that, “extensive research has shown that systems of power in the US structure opportunity and assign value in ways that unfairly disadvantage Black, Hispanic, Asian, and indigenous populations, and unfairly advantage White people.”

According to the research compared to a decline of 1.36 years from the life of a white man, Black and Hispanic individuals lose 3.25 and 3.88 years respectively.

This dramatic decline has erased a decade worth of progress, in eliminating the racial gap in life expectancy. Now on par with their life expectancy in 1988, Black men in America can expect to live 67.73 years.

Even as this research presents these eye-opening facts and figures, it still falls short of a complete picture of the discrepancies that exist between America’s white population and its ethnic groups. As the National Researchers Center for Health Statistics does not collect data for native Americans, Pacific islanders or Asian people, the research was unable to estimate the pandemic’s impacts on the life expectancy of these groups.

Over the last year, researchers and experts have linked the longstanding and complex like unequal opportunities for people of colour and underinvestment in public health to the US’s extraordinary death toll. The botched effort under Donald Trump during the pandemic has also greatly contributed to the divide.

Authors note that an unknown yet considerable proportion of people infected with COVID-19 may have “long-haul” symptoms.

“The pandemic will have short and long term effects on the social determinants of health, changing living conditions in many communities, and altering life course trajectories across age groups,” wrote the authors. “Fully understanding the health consequences of these changes poses a daunting but important challenge for future research”.

The US government response to the pandemic under former president Donald Trump was also widely seen as botched with a too slow realisation of the pandemic’s seriousness and the promotion of unfounded conspiracy theories.