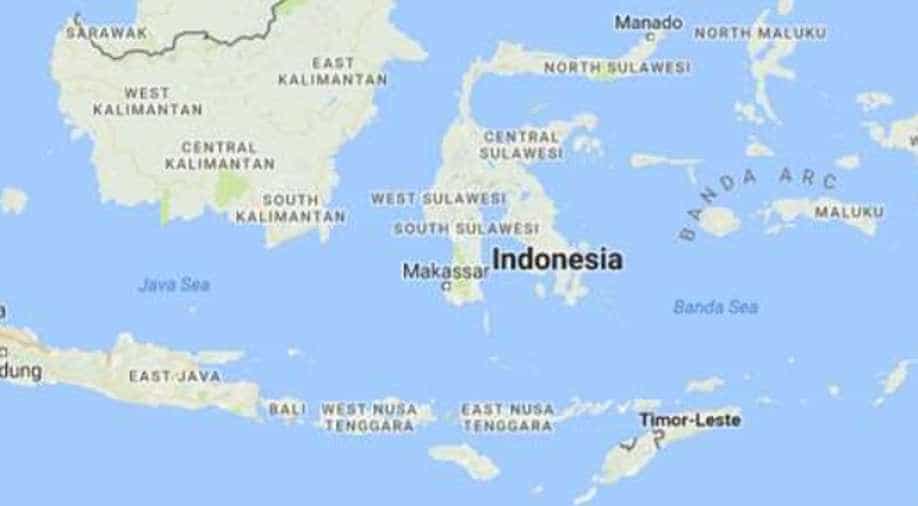 A strong earthquake with a 6.3 magnitude struck eastern Indonesia on Tuesday, causing some damage to buildings and sending people running from their homes.

The quake struck at a depth of 32.4 kilometres (20 miles) and was centred 32km west of Hila on the island of Ambon, the US Geological Survey (USGS) reported.

There were no immediate reports of injuries and no tsunami warning was issued. The USGS website assessed the likelihood of deaths or major damage as low.

"There was damage and it is still being monitored," Mochammad Riyadi, an official at Indonesia's meteorology and geophysics agency, told AFP.

The earthquake was one of five tremors that rattled Maluku province within 30 minutes, according to the agency. The others were all under magnitude 6.