'Striking throughout the region': Israel PM Netanyahu blames Iran for vessel blast in Gulf of Oman 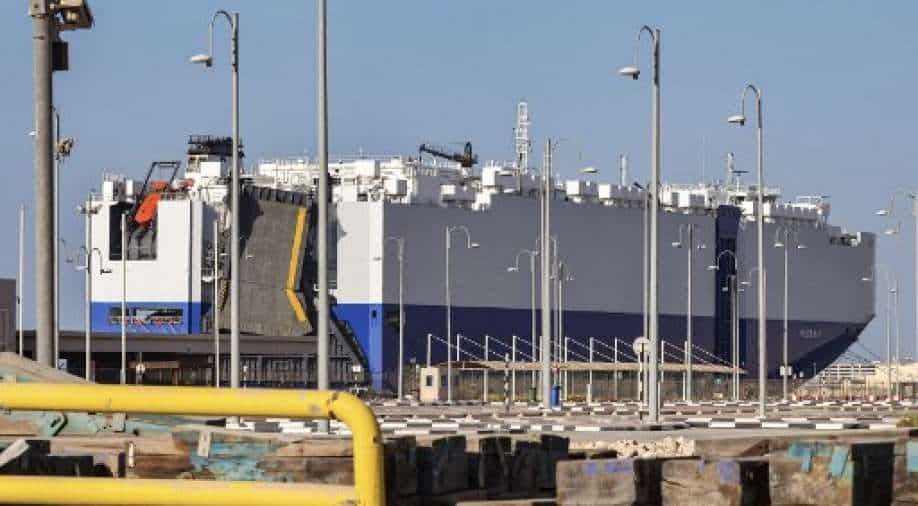 MV Helios Ray was hit with a blast even as Syrian state news agency SANA said its air defences had intercepted Israeli missiles over Damascus on Sunday.

Prime Minister Benjamin Netanyahu on Monday blamed Iran for the blast on aboard an Israeli-owned ship last week.

"It is indeed an Iranian act, that's clear," the Israel prime minister told a television channel, adding that,"Iran is Israel's greatest enemy, I'm determined to block it, we're striking at it throughout the region."

Iran has however rejected Israel PM's charge that it attacked the ship.

MV Helios Ray was hit with a blast even as Syrian state news agency SANA said its air defences had intercepted Israeli missiles over Damascus on Sunday. There was no immediate report of casualties during the attack over Damascus.

According to the Syrian Observatory for Human Rights, the strike hit the area of Sayyida Zeinab in Damascus as Israel's security establishment met on Sunday to discuss the alleged attack in the Gulf of Oman.

Israeli vessel was travelling from Saudi Arabia to Singapore when the explosion occurred. The company said the explosion caused two holes about a meter and a half in diameter.

The vessel was reportedly transporting cars from Dammam to Singapore when the blast occurred. Reports said MV Helios Ray was heading to the UAE, where it was due to arrive on Saturday morning to undergo checks.