Iran and its allies may be behind Israeli ship blast, says newspaper 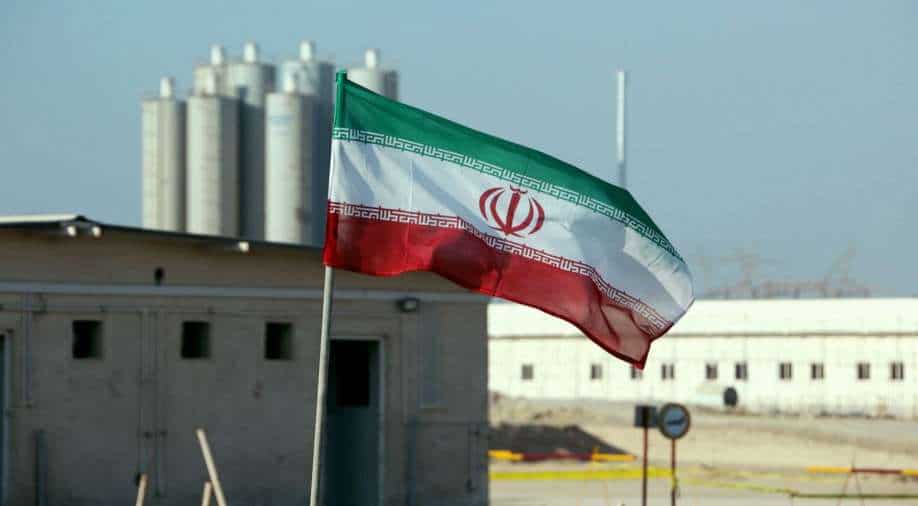 The vessel, MV Helios Ray, was travelling from Dammam in Saudi Arabia to Singapore when the blast took place

The vessel, MV Helios Ray, was travelling from Dammam in Saudi Arabia to Singapore when the blast took place on Thursday,  according to the London-based Dryad Global maritime security group.

Citing unnamed "military experts," Kayhan, Iran's leading ultraconservative daily, wrote in a front-page report that "the targeted ship in the Gulf of Oman is a military ship belonging to the Israeli army".

It was "gathering information about the Persian Gulf and the Sea of Oman" when it was targeted, the newspaper said.

"This spy ship, although it was sailing secretly, may have fallen into the ambush of one of the branches of the resistance axis," it added, without offering further details.

The term "resistance axis" usually refers to the Islamic republic and its allied forces in the region.

Israel's defence minister Benny Gantz said on Saturday that the Jewish state's "initial assessment" is that Iran is responsible for the explosion aboard the vessel.

"This... takes into account the proximity (with Iran) and the context" in which the blast occurred, he added.

"This is what I believe."

Rami Ungar, an Israeli businessman who owns the Helios Ray, told Israeli state television Kan on Friday that the explosion caused "two holes about a metre and a half (five feet) in diameter". It was "not yet clear" if the damage was caused by missiles or mines attached to the ship, Ungar added.

He said that the explosion did not cause any casualties among the crew or damage to the engine.

Israel has always accused Iran of trying to acquire nuclear weapons, a charge that Iran denies.

Iran blames the November 27 assassination outside Tehran of its top nuclear scientist Mohsen Fakhrizadeh on the Jewish state.