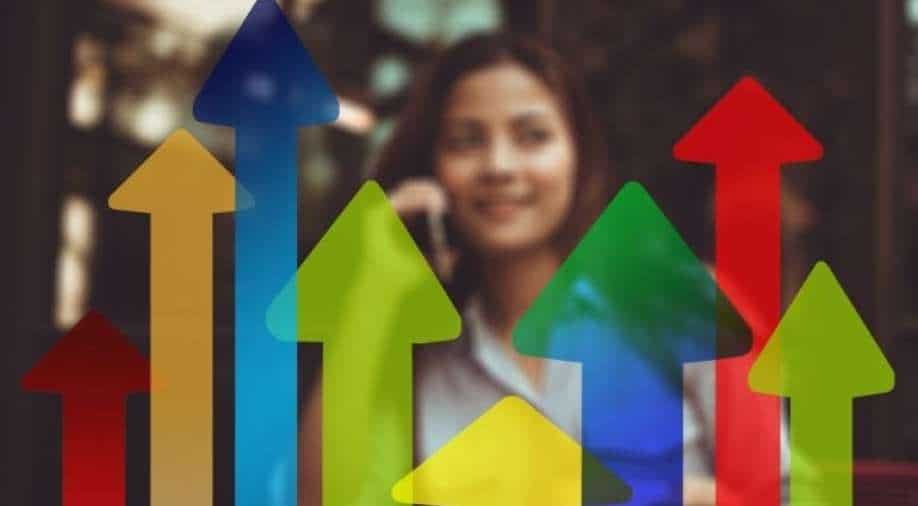 In the third quarter, unemployment fell to its lowest in almost a decade, according to figures published earlier this week

At 7.0 per cent, according to the Insee statistics institute, the 2021 growth beat forecasts from both economists and official bodies.

After a 7.9-per cent fall in 2020, French output over the full year remained below 2019 levels -- the last year before the coronavirus crisis.

But gross domestic product topped the final quarter of 2019 in October-December 2021, Insee said.

It was a "spectacular rebound" which "erased the economic crisis", Finance Minister Bruno Le Maire said, arguing that "this proves the government's economic policy was effective".

Even with the first half of the year, hobbled by continuing coronavirus restrictions, France's 2021 growth likely makes it one of the strongest performers among the 19 nations using the single currency, far outstripping the 2.7 per cent booked in Germany.

In the third quarter, unemployment fell to its lowest in almost a decade, according to figures published earlier this week.

Looking ahead to this year, the government expects a four per cent expansion, while the Bank of France has predicted 3.6 per cent.