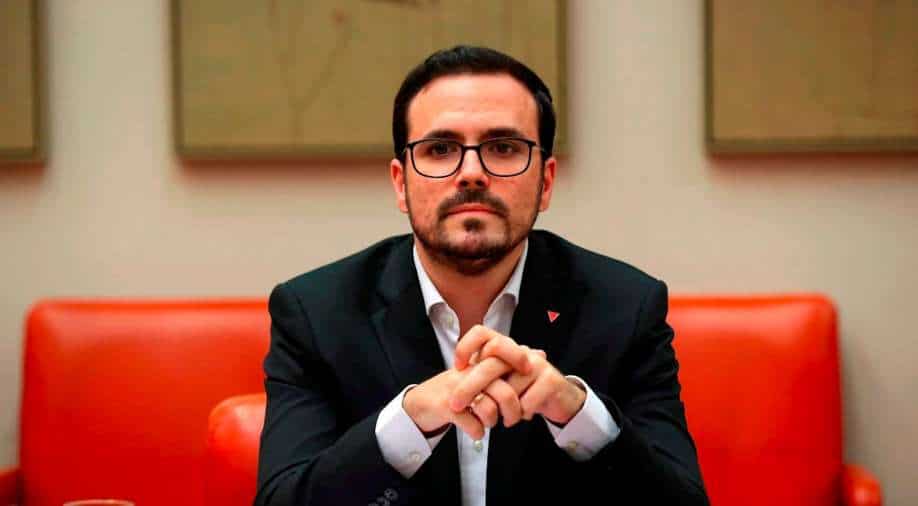 The minister said that people need to realise the huge impact of eating meat, particularly beef.  Accordingly, they should change their eating habits

Spain's consumer affairs minister, Alberto Garzon has said that eating less meat will lessen the consequences of climate change. He further added that it will also help in slowing deforestation and protect the country's tourism industry.

While speaking to The Guardian, he said, “People here know about the part that greenhouse gases play in climate change, but they tend to link it to cars and transport."

He highlighted how Spain's geography has made it vulnerable to climate change, saying that it is in danger of disappearing forever.

“It was only very recently that everyone started to look at the impact of the animal consumer chain and, especially, at the impact of beef. Other countries were pretty advanced on that but in Spain it’s been a taboo.”

The minister said that people need to realise the huge impact of eating meat, particularly beef.  Accordingly, they should change their eating habits.

However, he said that people don't need to stop eating meat completely, but they should decrease the amount which is being consumed. “Extensive farming is an environmentally sustainable means of cattle farming and one that has a lot of heft in parts of Spain such as Asturias, parts of Castilla y León, Andalucía and Extremadura,” he said.

Extreme weather conditions have become the new normal with almost all the countries across the globe being affected by the impact of climate change.