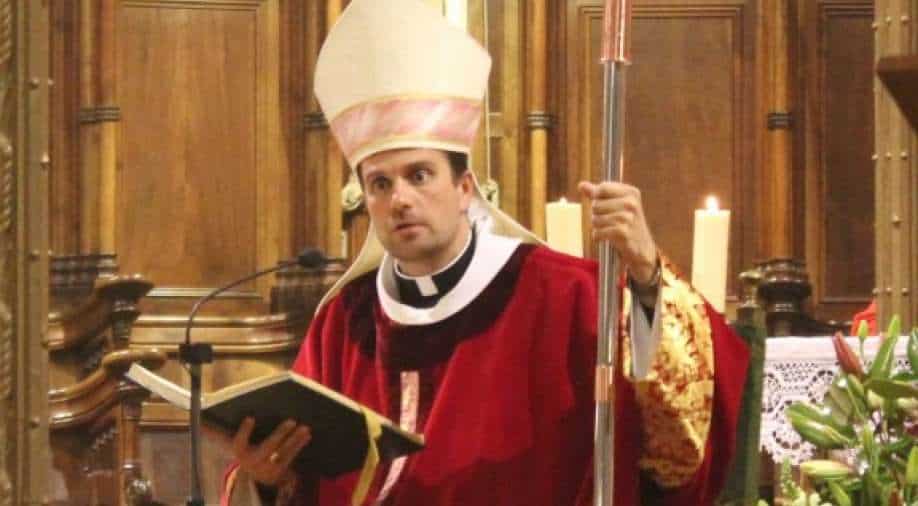 This is not the first time that he has attracted controversy. Earlier, he garnered lots of attention for endorsing gay conversion therapy and supporting Catalan independence

Spain's youngest bishop, Xavier Novell Goma, has been stripped of his church powers after he married a woman who has authored satanic erotica. Novell has been prohibited "from exercising all the rights and responsibilities inherent in the episcopal function", said the country's Episcopal Conference.

It all started in autumn when the bishop's relationship with Silvia Caballol, became known publicly. Some of her works include "The Hell of Gabriel's Lust."

She is described as "a dynamic and transgressive author who made her mark in the challenging world of literature upsetting our moral and ethical mores".

Issuing an official statement, the conference said, "As is publicly known, Bishop Xavier Novell Goma, Bishop Emeritus of Solsona, has contracted a civil marriage with Ms Silvia Caballol, on November 22, 2021, in the town of Suria, in the province of Barcelona."

The statement further highlighted that the churchman will retain his title as a bishop. However, he will not be permitted to carry out any roles associated with the post including "the administration of the sacraments".

"Any teaching activity, both in public and private, is prohibited," it added.

This is not the first time that he has attracted controversy. Earlier, he garnered lots of attention for endorsing gay conversion therapy and supporting Catalan independence.

He stepped down in August this year citing personal reasons. However, it was much later when people came to know about the reason.