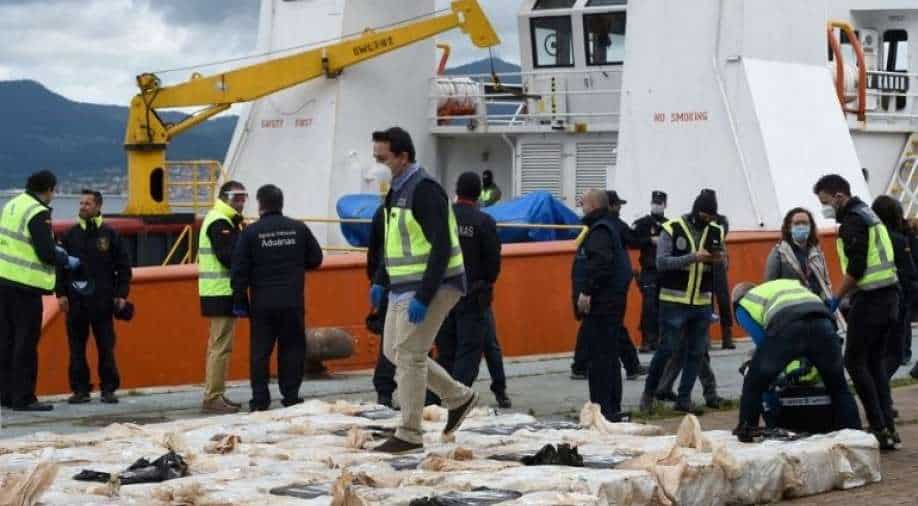 Police in Spain recently seized a homemade narco-submarine which was capable of carrying at least two tonnes of cargo. The nine-metre (30 foot) vessel was found by police last month while it was under construction in Malaga, a city in southern Spain.

The police stumbled on the boat while pursuing an international drug operation involving five countries and Europol, the EU crime agency. The Guardian reported that the craft, which is semisubmersible was made of fibreglass and plywood panels, which were attached to a frame.

Additionally, it had two 200-horsepower engines and was painted light blue. The head of Spanish police, Rafael Perez told reporters that the vessel had never sailed.

“We think it was going to go to sea to meet a mother ship to take on board drugs… probably cocaine before returning to Spain” he said to reporters. “It is like an iceberg… In practice, nearly all of it goes underwater apart from the top, which is the only part that would be seen from another ship or a helicopter”, he added.

Another incident happened in 2019 when a 20-metre semisubmersible craft was intercepted off the coast of Galicia - later found to be carrying three tonnes of cocaine.

Over the last few years, such vessels are appearing in the Pacific and Atlantic oceans frequently. The most common sightings are near Central and South America.  Such ships are not able to submerge fully, and only remain partially submerged.

Spain has cracked down on drugs over the last week, with 52 arrests made. The authorities also seized hundreds of kilos of hashish, cocaine, and marijuana across various places.

According to Spanish police, they’re working together with counterparts in the US, the UK, Colombia, the Netherlands, and Portugal.