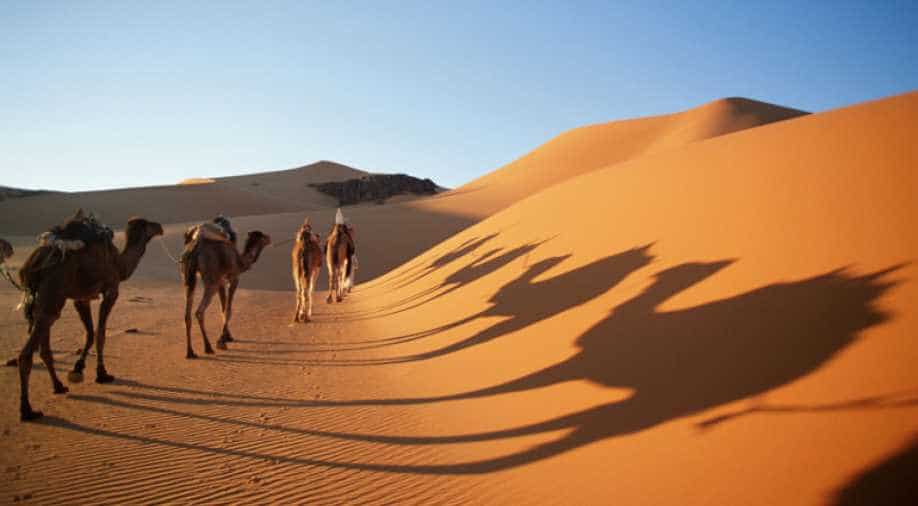 In the Sahara desert, a snow shower coated the dusty dunes near the Algerian town of Ain Sefra on December 19.

This is the first time in over three decades that snow has fallen in the Sahara desert. The last record is for February 1979, when a brief blizzard hit town.

The Sahara desert is one of the driest places on earth. It is also the largest hot desert in the world.

A little #GlobalWarming fell in the Sahara Desert today. First time in 37 years.

In other news: @AlGore is still chasing #ManBearPig. pic.twitter.com/XPcwseYG2V

“Everyone was stunned to see snow falling in the desert, it is such a rare occurrence,” Bouchetata told the Independent. “It looked amazing as the snow settled on the sand.”

Bouchetata said the snow lingered a day before melting.