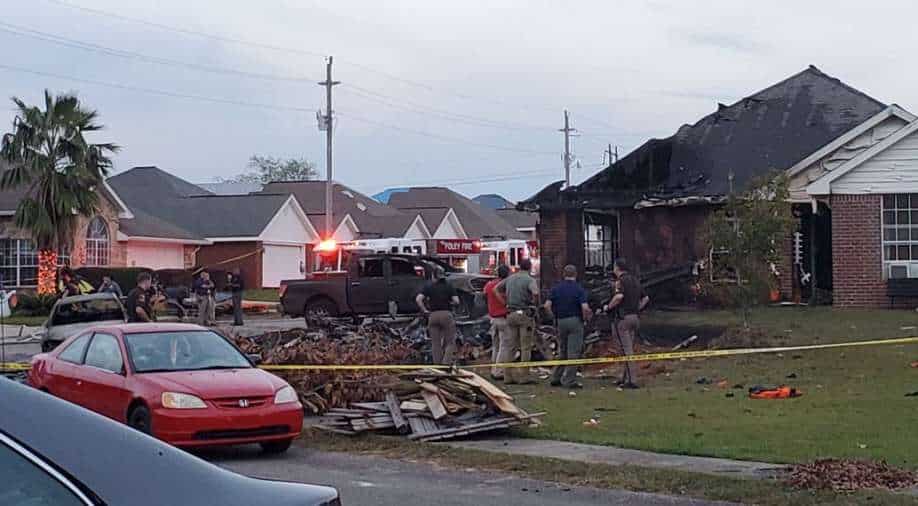 According to local media, a small civilian aircraft rammed into a home in Hattiesburg

An aircraft crashed into a home in the US state of Mississippi on Tuesday, killing four people.

The police said that the accident took place in Hattiesburg in Mississippi. Hattiesburg police spokesman Ryan Moore told WDAM on Wednesday that “in total, there are four fatalities”.

According to local media, a small civilian aircraft rammed into a home in Hattiesburg. The police told media that the crash was reported at 11.20 pm local time. It is still unclear what caused the crash.

Representatives from the National Transportation Safety Board are currently on their way to the scene of the crash. The agency is responsible for investigating aviation crashes.

Local residents have been urged to not touch any debris from the crash.

Initially, it was reported that two people had died in the crash. But the toll was later revised to four. So far, authorities have not made it clear whether the victims were from the aircraft or the home or both.

The cause of the crash is also unknown and more details are expected to come in after the US Federal Aviation Administration takes charge of the assessment.