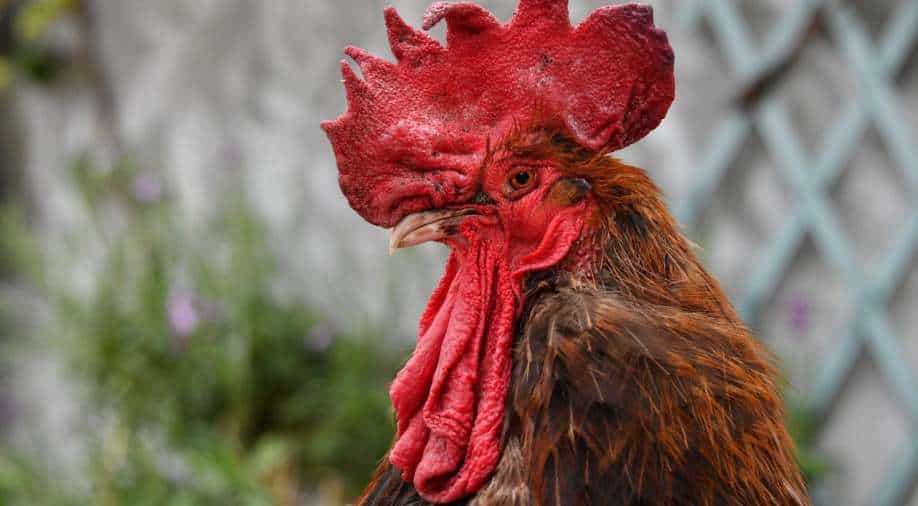 France has passed a law protecting the countryside's "sensory heritage" from attempts to stifle the everyday aspects of rural life from newcomers looking for peace and quiet.

No longer will lily-livered weekending urbanites be able to complain about the smell of pigs or slurry-spreading, or indeed the thrill being jolted awake by a cockerel's full-throated call.

All this came about because of a spate of court cases by neo-rurals outraged to discover the country could be noisy, smelly and full of stubborn hicks.

Senators in France voted to approve a bill that was proposed after a string of court cases that pitted villagers against vacationers or second-home owners who complained of animal noises.

"The countryside is this music, the rustling of branches and leaves, and cries that form an architecture when we close our eyes," Senator Pierre-Antoine Levi told his colleagues before the vote.

A rooster named Maurice in southwest France was a cause celebré for activists fighting to preserve the countryside in the face of residents claiming that loud animal noises were a nuisance.

Maurice's owner won the case in September 2019, and months later, a court in western France ruled in favour of a duck and geese farmer who was sued by her neighbour for the animals' quacking.

Lawmakers said the legislation would stem the threat to France's agricultural lands, as urbanisation expands.