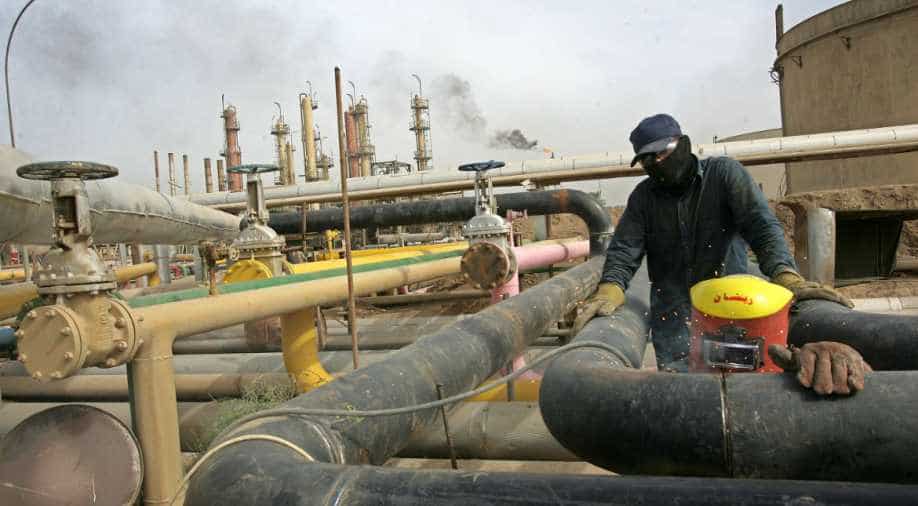 Saudi Arabia has indicated it wants OPEC and its allies to cut output by at least 1.3 million barrels per day, or 1.3 per cent of global production.

Saudi Arabia is seeking to persuade Russia on Wednesday to cut oil production substantially with OPEC next year in an attempt to arrest a decline in the price of crude and prevent another global glut.

Russian Energy Minister Alexander Novak was due later in the day to meet his Saudi counterpart Khalid al-Falih, whose country leads the Organization of the Petroleum Exporting Countries.

OPEC holds policy talks on Thursday in Vienna, followed by a gathering with allies including Russia on Friday.

Saudi Arabia has indicated it wants OPEC and its allies to cut output by at least 1.3 million barrels per day, or 1.3 per cent of global production.

Riyadh wants Moscow to contribute at least 250,000-300,000 bpd to the cut but Russia insists the amount should be only half of that, OPEC and non-OPEC sources said.

"It is not easy but we will always work together with our colleagues," United Arab Emirates Energy Minister Suhail bin Mohammed al-Mazroui told reporters when asked about Russia's position.

A source close to the Russian Energy Ministry said: "No one is eager to cut unless there is an emergency. It is the United States where we are seeing the bulk of the increase in oil output. OPEC and Russia will be very careful about voluntary 'blood letting'."

Russia, Saudi Arabia and the United States have been vying for the position of top crude producer in recent years. The United States is not part of any output-limiting initiative due to its strict anti-trust legislation and fragmented oil industry.

Crude prices have sunk since October due to global economic weakness and fears of a glut due largely to rising US production.