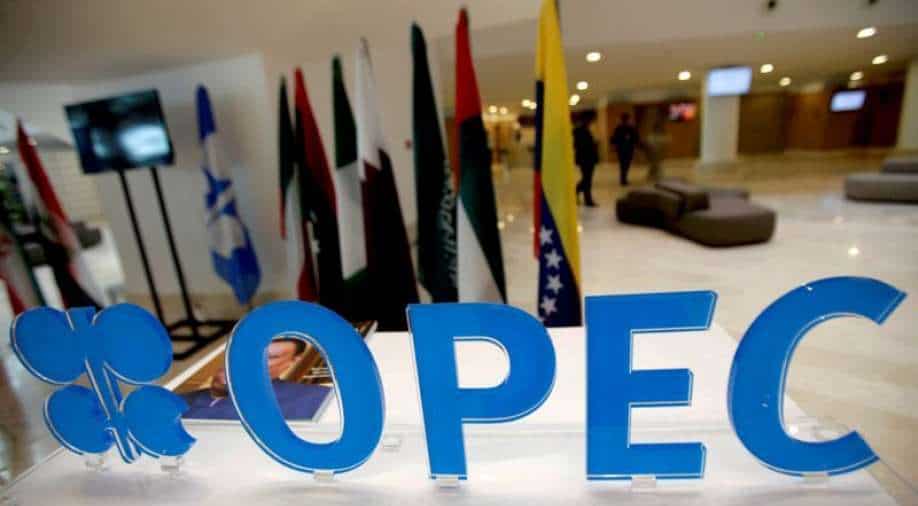 Oil prices surged back towards their highest levels in more than a year with Brent trading up 5 % above $67 per barrel.

Saudi Arabia is considering extending its voluntary oil production cuts by one month into April, an OPEC+ source said on Thursday as the kingdom and Russia said oil markets recovery was still fragile.

Oil prices surged back towards their highest levels in more than a year with Brent trading up 5 % above $67 per barrel.

With oil above $60 a barrel, some analysts have predicted the OPEC+ group of producers will increase production by about 500,000 barrels per day (bpd) while Saudi Arabia will partially or fully end its voluntary cuts of 1 million bpd.

"The uncertainty surrounding the pace of recovery has not receded," the Saudi minister said. "At the risk of sounding like a stuck record, I would once again urge caution and vigilance."

Russia has been insisting on raising output to avoid prices spiking any further and lending support to shale oil output from the United States, which is not part of OPEC+.

But in February Moscow failed to raise output, despite being allowed to do so by OPEC+, because harsh winter weather hit its production at mature fields.

A source familiar with Russian thinking said Moscow wanted to raise its output by 0.125 million bpd from April.

OPEC+ cut output by a record 9.7 million bpd last year as demand collapsed due to the pandemic. As of March, it is still withholding around 7 million bpd, about 7% of world demand. The voluntary Saudi cut brings the total withheld to around 8 million bpd.