Saddam was executed for his crimes, Trump may meet same fate: Hassan Rouhani 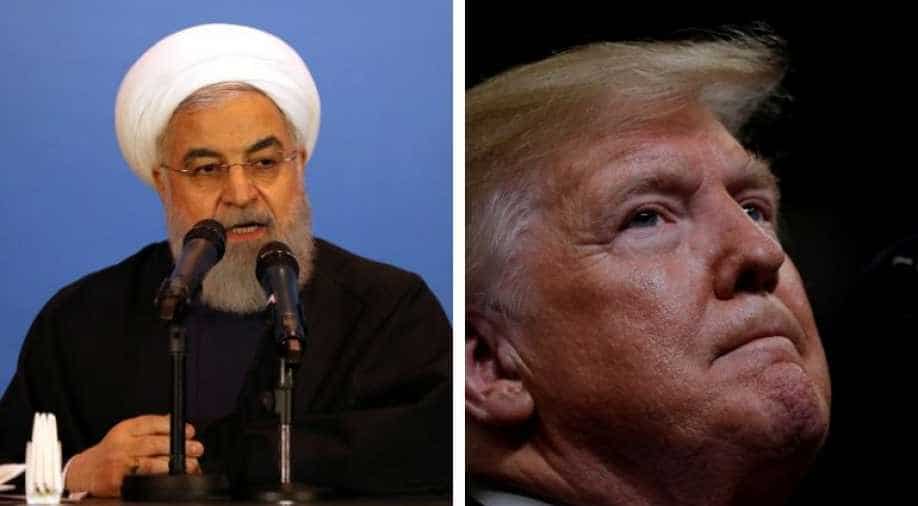 "Saddam was executed for his crimes ... Trump's fate is not going to look much better either," Rouhani said.

Iranian President Hassan Rouhani has called US President a madman and compared him with the late Iraqi dictator Saddam Hussein.

"In recent Iranian history we have had to deal with two madmen twice ... (Donald) Trump and Saddam," Rouhani said on Wednesday.

One involved Iran in a military war (1980-88), the other in an economic one, the president said on state television.

"Saddam was executed for his crimes ... Trump's fate is not going to look much better either," Rouhani said.

In the end, however, Iran was victorious in both wars, Rouhani said.

Earlier this month, President Hassan Rouhani had said that Iran was "very happy" over the looming departure from office of US counterpart Donald Trump, who led a campaign of "maximum pressure" against the Islamic republic.

President-elect Joe Biden, who defeated Trump at the ballot box in November, has signalled a willingness to return to diplomacy with Iran after four tense years under the outgoing president.

"Some say you are overexcited by the advent of Mr Biden. No, we are not, but we are very happy to see Trump leave," he said in televised comments at a cabinet meeting.

"Thank God, these are his final days," Rouhani added, calling Trump a "tyrant", "the most unruly, lawless president" and a "terrorist and murderer."