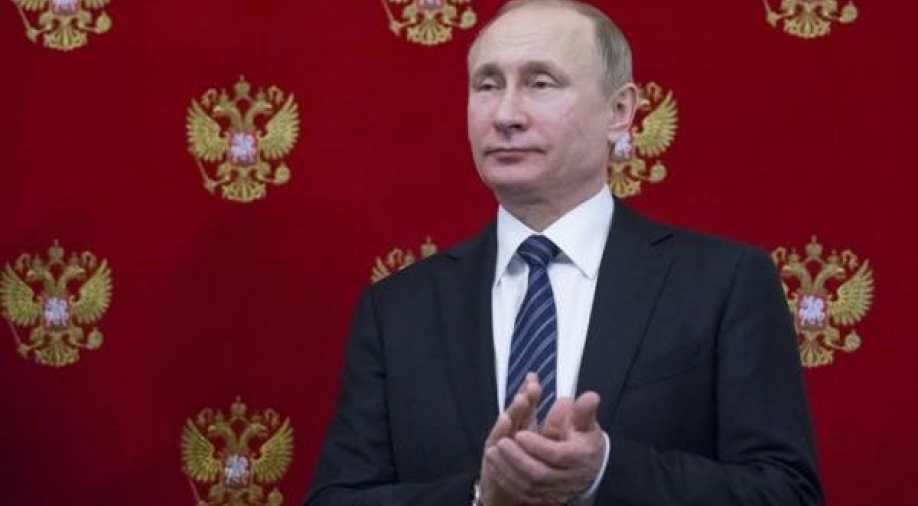 Prime Minister Dmitry Medvedev told an annual gathering of the party that it would give Putin 'all possible support' now and in the future. Photograph:( ANI )

Russia's ruling party United Russia has extended its support to Vladimir Putin for the 2018 presidential election.

"The party supports nomination of President Vladimir Putin candidate for presidency at the election scheduled for March 18, 2018," the Russian news agency TASS reported, citing party, as saying, in a statement adopted at the congress.

United Russia's head and Prime Minister Dmitry Medvedev told an annual gathering of the party that it would give Putin "all possible support" now and in the future.

On December 14, during his 13th annual news conference, Putin said, "This will be a self-nomination. I expect to have support of those political forces (parties and public organizations) that share my view on the country's development and trust me. I certainly expect this very much."

"I expect a widespread support of the Russian citizens," the President added.

On December 18, Russia officially kicked off its presidential election campaign after the upper house of parliament published its resolution.