Russian transport plane crashes in Syria killing all 32 on board 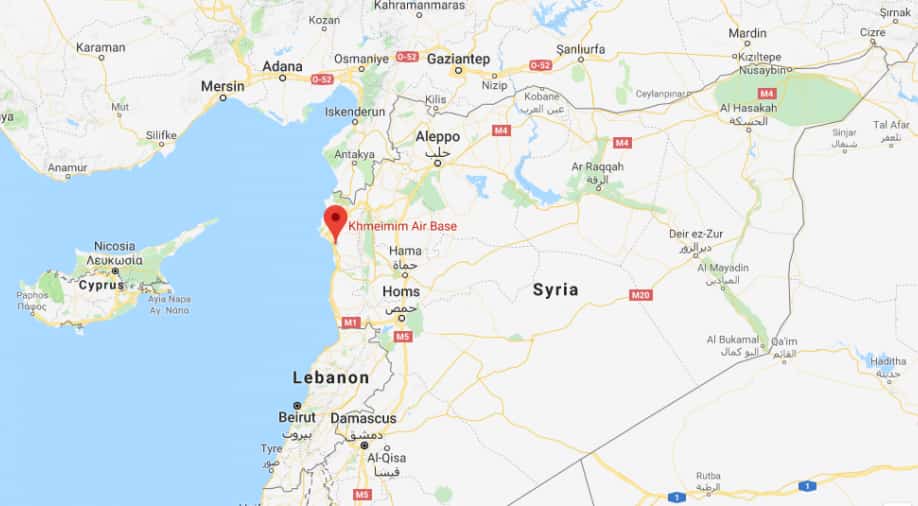 A Russian military transport aeroplane has crashed during landing at Khmeimim Airbase in Syria, the Russian Defense Ministry has said.

Six crew members, as well as 26 passengers, were killed in the crash, it added.

The defence ministry was cited as saying that the plane crashed at Russia’s Hmeymim air base in Latakia Province and that initial information suggested the crash may have been caused by a technical fault.

The plane apparently crashed while attempting to land at a Russian airbase, but hit the ground just short of the runway.

The aeroplane hit the ground some 500 meters from the runway. It did not come under fire before the incident, the Russian military said.