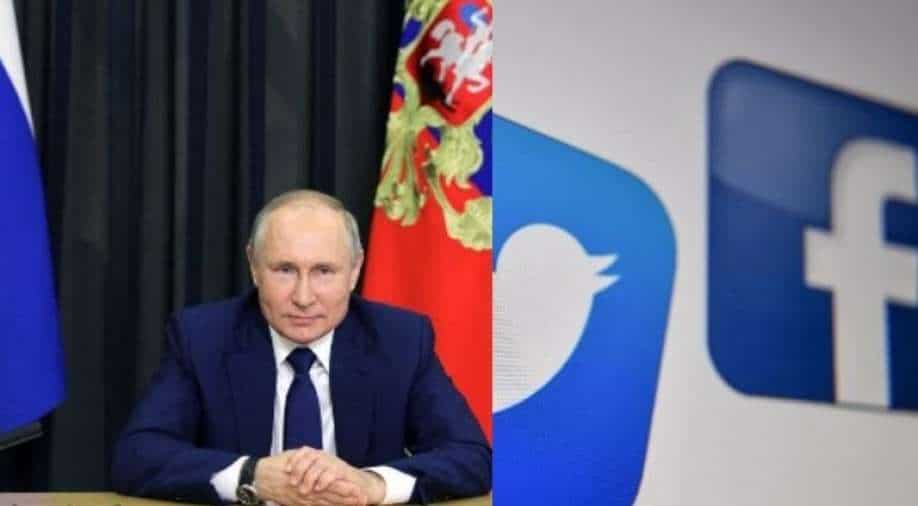 Amid crackdown on internet giants Google, Twitter and Facebook, the Russian lawmakers on Tuesday passed a bill that would ensure foreign internet companies to set up local offices in the country or face penalties and even a possible ban.

President Vladimir Putin had earlier said that internet companies should "obey not just the laws of formal, legal rules, but also the moral laws of the society".

The Russian leader had said that, "These are not just economic giants. In some areas they are already de facto competing with the state."

The latest regulation passed by Russia's lower house involves those companies which have over 500,000 users with stringent punishment including a ban on payments and blocking of services.

The government had earlier asked Facebook and Twitter to store all data on its citizens within the country by July 1.

Google was earlier fined $82,000 after the US-based company did not meet the government's demand to delete content it considered illegal which included posts on opposition leader Alexei Navalny's arrest.

The Russian regulator had also clamped down on Twitter over tweets allegedly connected with child pornography and drug use. The internet company was fined $259,000.