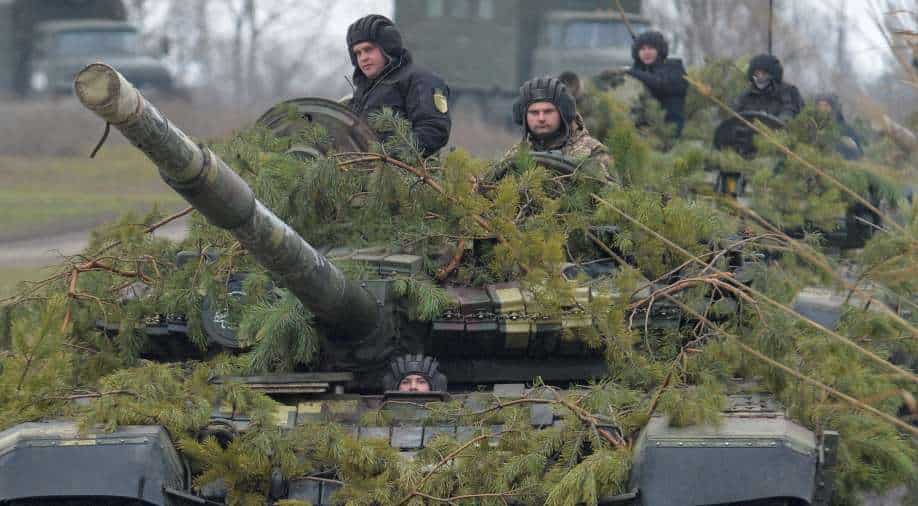 President Putin called for talks with NATO and the US to ensure 'international legal guarantees' for Russia's security amid tensions with Ukraine.

Amid tensions with Ukraine, Russia's defence ministry said it has been tracking French Navy’s missile frigate Auvergne after it entered the Black Sea.

The French ship specialises in anti-submarine warfare. Last week the Russian defence ministry had said its Air Force jets had escorted American and French planes over the Black Sea.

As tensions have mounted over Ukraine with reports claiming Russian has amassed thousands of troops at the border, President Putin called for talks with NATO and the US to ensure "international legal guarantees" for Russia's security.

Putin reiterated his message for talks during his phone call with French President Emmanuel Macron.

Russia wants NATO not to expand into its eastern border as tensions have escalated with Ukraine. President Putin had spoken to US President Biden over a video link last week as the US president threatened to impose large scale sanctions against Russia if it attacked Ukraine.

Meanwhile, Ukraine accused Germany of preventing the shipment of anti-drone rifles and anti-sniper systems from NATO.

President Volodymyr Zelensky's government has repeatedly asserted that Putin's regime is set to invade the country, a claim denied by Kremlin which says it is free to move its troops anywhere within its territory.