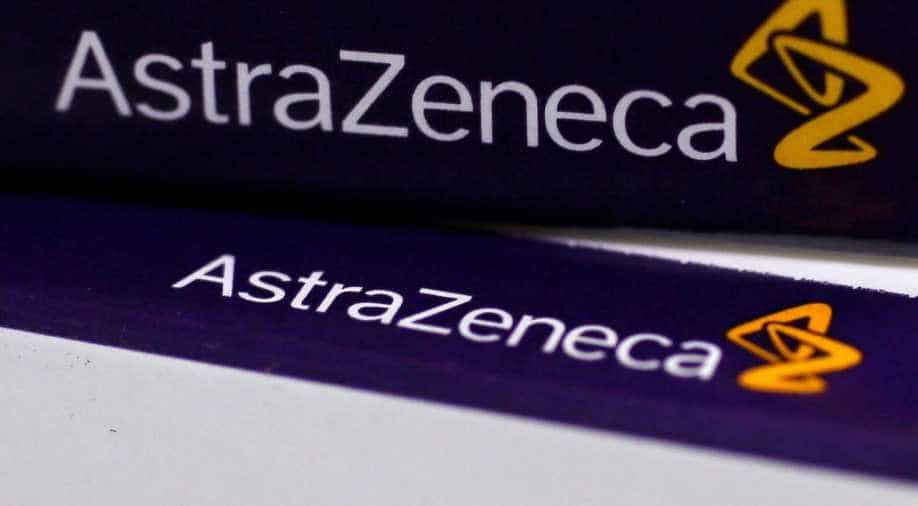 As the world is trying to fight the novel coronavirus, authorities are also warning people against fake news and misinformation. However, a campaign in Russia is taking a jibe at the Oxford Univeristy's possible vaccine, and the campaign is taking the nation by storm.

The campaign started in Russia is trying to discredit the coronavirus vacine being developed by the scientists at the Oxford University. The aim of this campaign is to spread fear about the vaccine by claiming that the people who use this vaccine will turn into apes because the scientists have reportedly used 'chimpanzee virus'.

Russian social media saw wide spread of images and videos that suggested that the UK vaccine would be dangerous. Some of these images were also shown on the Russian TV programme Vesti News — which is lauded as the equivalent of the UK's popular channel BBC's show Newsnight.

One of the most popular images that took over the internet is of the UK Prime Minister Boris Johnson walking near the Downing Street, but instead of Johnson's face, a face of an ape has been placed and the picture was captioned,  "I like my bigfoot vaccine". 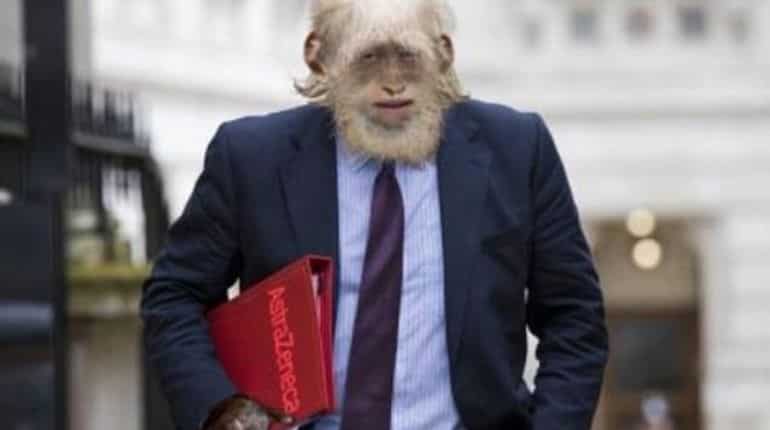 The images also made fun of the pharmaceutical giant AstraZeneca, the company which is manufacturing the vaccine, by showing a chimpanzee in a lab coat working in AstraZeneca's laboratory.

Another image showed humans lining up outside an AstraZeneca tent, and apes and chimpanzees leaving the tent from the other side. The popular 'Uncle Sam' too was featured in one of these images with a message saying, "I want you – to take the monkey vaccine."

These images are being studied as a crude retaliation and a desperate try to harm all other vaccines who are competing against Russia's Sputnik V vaccine, that is being marketed as world's first COVID-19 vaccine.

The authorities at the Oxford University and AstraZeneca have voiced their disappointment and concern towards such malicious attempts to defame the vaccine.

Professor Pollard, who is professor of Paediatric Infection and Immunity at the University of Oxford, told BBC Radio Four's programme, "In this context we are in at the moment, any misinformation, where we are trying to think of an intervention that we can have in the future to help the pandemic, whether they are treatments or vaccine, anything that undermines that could be extremely dangerous.

"The type vaccine we have is very very similar to a number of other vaccines, including the Russian vaccine, all of which use the Common Cold virus from humans or from chimpanzees.

"To our bodies, the viruses look the same.

"We don't actually have any chimpanzees involved at all in the process of making the vaccine, because it is all about the virus, rather than animals it might more commonly infect," he concluded.

Meanwhile, AstraZeneca's chief executive Pascal Soriot also condemned these fake campaigns and said, "Scientists at AstraZeneca and at many other companies and institutions around the world are working tirelessly to develop a vaccine and therapeutic treatments to defeat this virus. But it is independent experts and regulatory agencies across the world that ultimately decide if a vaccine is safe and effective before it is approved for use. Misinformation is a clear risk to public health."

He urged people to "use reliable sources of information, to trust regulatory agencies and to remember the enormous benefit vaccines and medicines continue to bring to humanity."

The campaign started a month ago when a volunteer in the Oxford vaccine;s trial fell ill, and the trial was halted for a bit. However, an insider has told the western media that the aim of this campaign was simply to spread these images on the western media and social media platforms.

However, a spokesperson for the Russian embassy told The Times, "The suggestion that the Russian state may conduct any kind of propaganda against the Astrazeneca vaccine is itself an example of disinformation.

"It is obviously aimed at discrediting Russia's efforts in combating the pandemic, including the good cooperation we have established with the UK in this field."