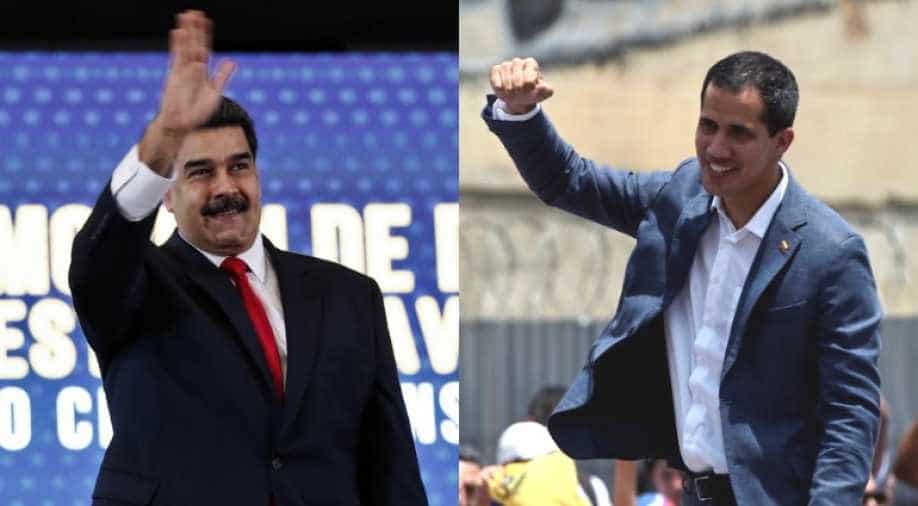 'Essential institutions and the rule of law in Venezuela have been eroded,' Michelle Bachelet told the UN Human Rights Council.

The UN human rights chief lamented Friday the erosion of rule of law in Venezuela, pointing to attacks on political opponents and activists, including using torture and killings.

"Essential institutions and the rule of law in Venezuela have been eroded," Michelle Bachelet told the UN Human Rights Council.

She was presenting a damning report published late Thursday, following her visit to the troubled South American Country last month.

The report pointed out that, according to a count by Caracas, nearly 7,000 people have been killed during security operations in Venezuela in the past year and a half.

"Many could constitute extrajudicial killings, and should be fully investigated with accountability of perpetrators, and guarantees of non-recurrence," Bachelet told the council.

In her report, she especially pointed a finger at Venezuela's police special forces (FAES), and urged the authorities to "dissolve" the unit.

Overall, she said that attempts to exercise basic rights like freedom of opinion, expression, association and assembly "entails a risk of reprisals and repression".

She also warned that "excessive and lethal force has repeatedly been used against protestors."

The report also decried a wide range of other grave rights violations in Venezuela, which is caught in an economic crisis and a political standoff between President Nicolas Maduro's government and National Assembly leader Juan Guaido.

The opposition leader, Guaido, declared himself interim president earlier this year, and has been recognised by the United States and more than 50 other countries.

The oil-rich country is also suffering from hyperinflation and shortages of basic goods from food to medicine, a crisis that has forced millions to flee.