Robber who became a monk: Fascinating tale of a diamond theft, murders that led Saudi, Thailand to snap ties 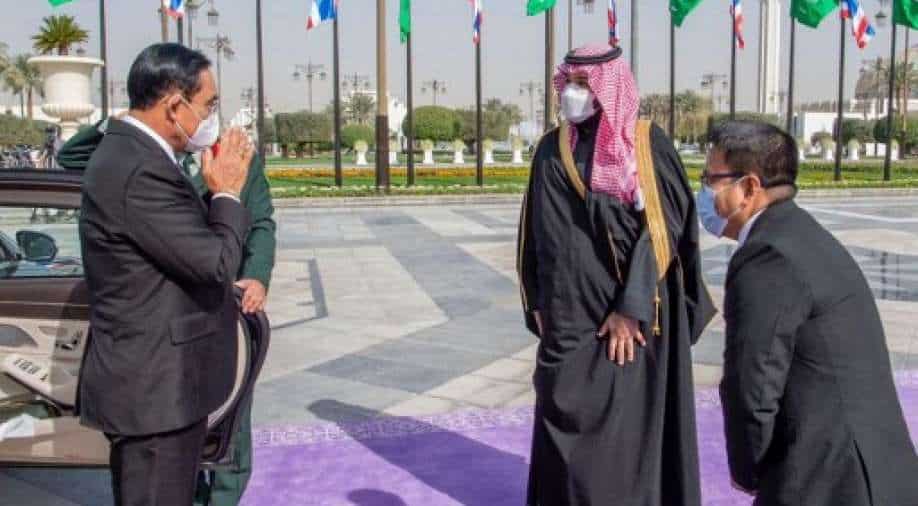 The breakdown in diplomatic relations between Saudi Arabia and Thailand goes back to the controversial precious gems robbery which triggered a diplomatic crisis in 1989.

Thailand and Saudi Arabia announced on Wednesday that the two countries have decided to resume diplomatic relations after over three decades.

The breakdown in diplomatic relations goes back to the controversial precious gems robbery which triggered a crisis in 1989. It was dubbed the "blue diamond affair"

What was the "blue diamond affair"?

The controversy erupted after a Thai national who worked as a cleaner stole precious gems worth $20 million from a Saudi prince's house as Saudi officials accused Thai police of bungling the case.

In fact, reports say Saudi Arabia had sent a person to investigate the theft in 1990 but the man mysteriously disappeared even as three Saudi diplomats were shot dead a year later.

In 2014, the case involving the murder of the person who had visited Bangkok was dropped due to lack of evidence. The five men including a Thai police officer were exonerated of all charges.

What happened to the jewels?

The missing jewels were never found amid allegations that Thai officers had grabbed it although Thai authorities returned some jewels but they were dismissed as fakes by Saudi authorities. The gems reportedly involved a rare 50-carat blue diamond which was never found.

What happened to the man who stole the gems?

Thai national Kriangkrai Techamong who stole the jewel was put behind bars for five years. He had reportedly sold the gems before being arrested. Techamong became a monk in 2016.