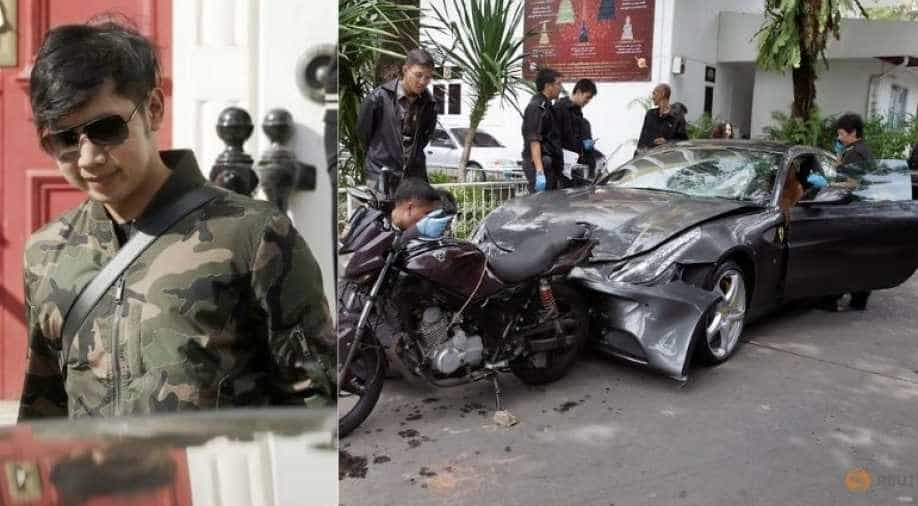 The maker of Red Bull has decided to distance the brand from its Thai heir Vorayuth "Boss" Yoovidhya after a big controversy spurred in the last week.

Thailand locals are not happy about the way allegations of hit-and-run case were handled by the local police. In 2012, Yoovidhya was alleged of a hit-and-run case. It was alleged that the heir crashed his Ferrari in Bangkok's most exclusive neighbourhood and killed a policeman.

No action was taken all this time and by the time an arrest warrant was issued five years later, Yoovidhya had already flown to Singapore in a private jet.

What caused havoc was that on Friday, police confirmed the remaining charges against him had been dropped, including reckless driving causing death.

The dropping of charges for the 'rich boy' caused protests and disapproval by Thai citizens. Thailand has had a reputation of letting the rich families slip through the hands of justice system.

When the announcement was made, hashtags such as #BossRedBull and #BoycottRedbull started trending on Twitter in English as well as Thai language.

Meanwhile the TCP Group, the parent company of Red Bull, issued a statement claiming that Yoovidhya "has never assumed any role in the management and daily operations of TCP Group, was never a shareholder, nor has he held any executive position within TCP Group."