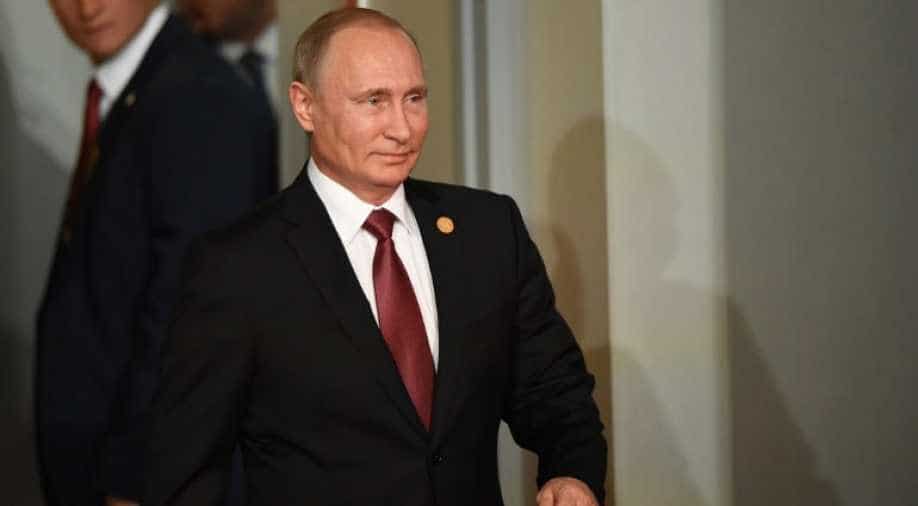 Putin added that he thanked Obama Sunday 'for the years of joint work'. Photograph:( AFP )

Russian President Vladimir Putin said on Sunday US President-elect Donald Trump confirmed to him he was willing to mend ties, though he also said he would welcome President Barack Obama in Russia.

"The President-elect confirmed he is willing to normalise Russian-American relations. I told him the same. We did not discuss where and when we would meet."

Putin also told a news conference in Lima after the APEC summit that Russia is ready to freeze oil output at current levels.

Putin said he thanked Obama during Sunday's meeting in Lima "for the years of joint work".

"I told him that we would be happy to see him (Obama) in Russia anytime if he wants, can and has desire", Putin said.