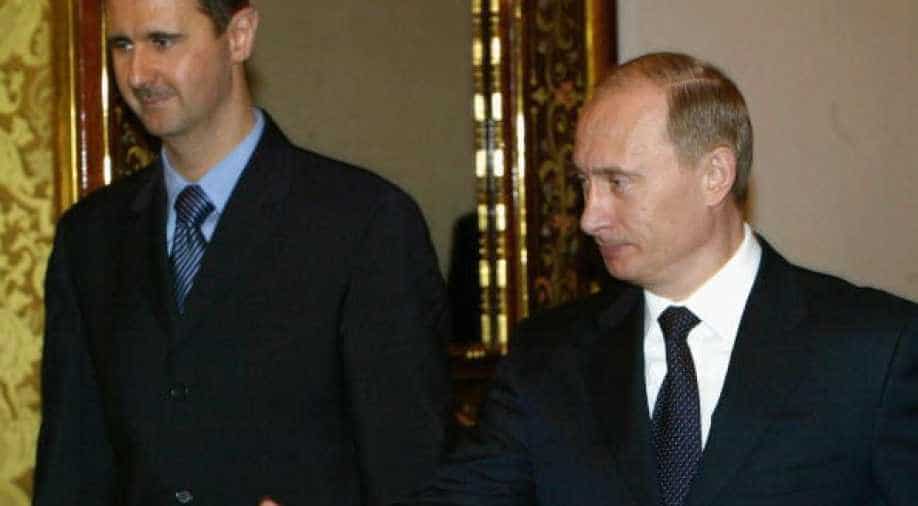 "Russian President Vladimir Putin phoned the Syrian President Bashar al-Assad and congratulated him with the end of the operation of liberation of Aleppo from fighters," it said in a statement.

"This success was possible thanks to mutual efforts of all who came together in the fight with international terrorism in Syria," it said.

Putin last called Assad in March, according to the Kremlin.

The statement added that Putin "underlined that the main task remains to focus efforts on issues pertaining to the... resolution of the Syrian crisis".

Earlier, Putin hailed Aleppo's recapture, calling it a "very important part of the normalisation in Syria", saying the next step would be "conclusion of a ceasefire agreement on all of Syria's territory".

The Kremlin strongman said at his annual press conference Friday that Russia wanted ceasefire talks to take place in Kazakhstan's capital Astana, as the location had already been approved by Assad as well as the leaders of the other power brokers in the Syrian conflict -- Iran and Turkey.