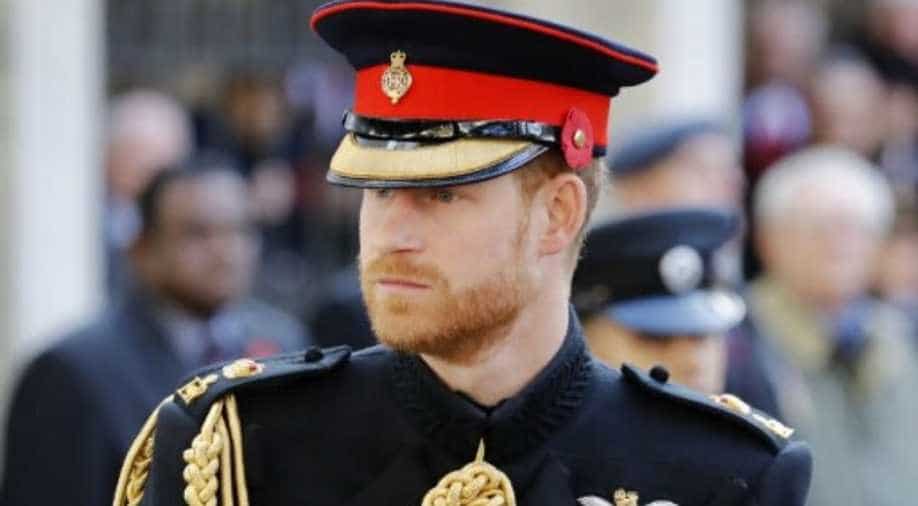 After being seen on explosive interview with wife Meghan Markle on Oprah Winfrey show, Prince Harry has now officially joined the corporate world.

Prince Harry has stepped into the corporate world as he joined the tech startup firm BetterUp as its “chief impact officer”.

BetterUp is a tech firm that develops products around coaching, employee development and mental health. The firm raised $125 million in its recent funding exercise last month and is now valued at $1.73 billion.

On the announcement, BetterUp CEO Alexi Robichaux said, "As a member of the BetterUp executive team, Prince Harry will expand on the work he’s been doing for years, as he educates and inspires our community and champions the importance of focusing on preventative mental fitness and human potential worldwide.”

In a blog post titled "Why I'm joining BetterUp," Prince Harry wrote that "as BetterUp’s first Chief Impact Officer, my goal is to lift up critical dialogues around mental health, build supportive and compassionate communities and foster an environment for honest and vulnerable conversations. And my hope is to help people develop their inner strength, resilience, and confidence."

Harry wrote that in his new role he will "drive advocacy and awareness," guide the company's social mission and impact, influence its platform and expand the company's global community.

Prince Harry and Meghan Markle have been pretty active about being in the public life -- from signing lucrative deals with streamers to doing charity work and the recently aired Oprah Winfrey interview. Royal concerns on Archie's skin colour to having suicidal thoughts, Meghan Markle tells all in Oprah interview

Prince Harry, Meghan interview is the most-watched show since the Oscars 2020 ceremony