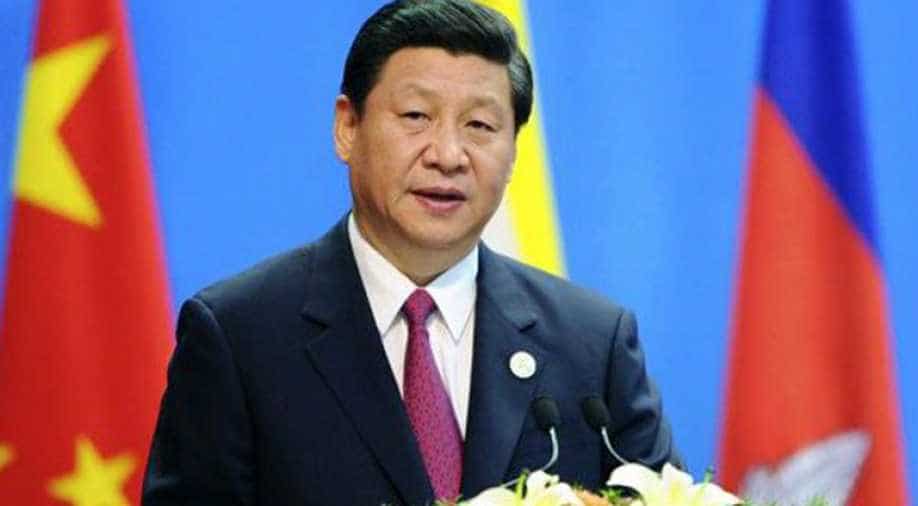 China's state media has this year touted the annual inter-party meeting as a 'high-level dialogue' with Xi speaking at it for the first time. Photograph:( Zee News Network )

China will not export its political system, President Xi Jinping told a forum for foreign political groups on Friday, as the ruling Communist Party seeks to boost its global image and take a more assertive international role.

China's state media has this year touted the annual inter-party meeting as a "high-level dialogue" with Xi speaking at it for the first time.

Xi told the forum's opening session China was "struggling for the cause of human progress" and it would bring benefits to every country in the world, according to state television.

"We will not import other countries' models, and will not export the China model," Xi said.

"We will provide more opportunities for the world through our development," he said.

The official Xinhua news agency has said that representatives from hundreds of political parties in more than 120 countries have registered for the four-day meeting, though it has not provided a full list.

At a Chinese Communist Party (CPP) congress in October, where Xi cemented his power, he laid out a confident vision for a proud and prosperous China in a "new era" under his leadership.

At the time, he also called on the Communist Party, as the world's biggest political party with 89 million members, to have a "big image".

China has expanded the reach of its foreign policy and military under Xi, whose "diplomatic thought" has been credited domestically with transcending 300 years of Western international relations theory and serving as a marker of China`s growing soft power.

But concern abroad about China using its influence to sway foreign business, academic, and political institutions have grown in tandem.

Some foreign business has been alarmed by the increased push for influence by Communist Party units in their operations and joint ventures, and international publishers have sparked academic freedom controversies by pulling content that offends Beijing.

Jude Blanchette, an expert on China's Communist Party at The Conference Board's China Center for Economics and Business in Beijing, said Xi and the party had been re-articulating the idea of a "China solution" for governments around the world.

"In isolation, the meeting will be forgotten by next week, but it`s a small piece in a much larger strategy to rebrand the CCP from a reactive organization on the wrong side of history into a political force at the centre of the global conversation," Blanchette said.