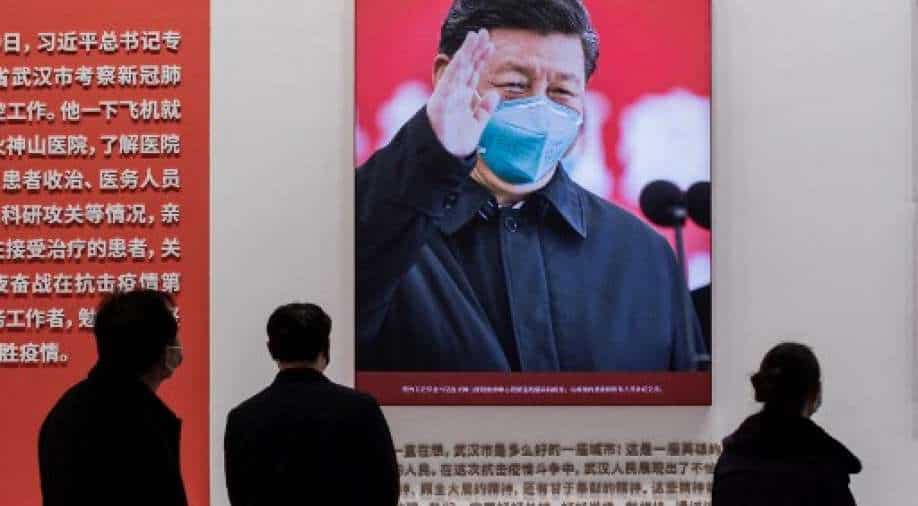 Chinese President Xi asserted that the country had achieved the poverty eradication target 10 years ahead of the 2030 deadline set by the UN.

Chinese President Xi said on Thursday a "human miracle" has been achieved with the country lifting "hundreds of millions of people out of poverty" in a speech to the rural community in the country.

"The CCP's leadership and China's socialist system are the fundamental guarantees against risks, challenges and difficulties," Xi said in Beijing's Great Hall of the People while asserting that, "No other country can lift hundreds of millions of people out of poverty in such a short time."

"A human miracle has been created that will go down in history," Xi added.

Xi said China had invested 1.6 trillion yuan in fighting poverty over the past eight years. Chinese authorities have vowed to continue to encourage poverty alleviation policies while releasing the "No. 1 policy document".

The Chinese president asserted that the country had achieved the poverty eradication target 10 years ahead of the 2030 deadline set by the UN.

According to the Center for Strategic and International Studies, China's extreme poverty rate fell from 66.3 per cent in 1990 to just 0.3 per cent in 2018 ensuring over 60 per cent decrease in global poverty.

Xi informed that 98.99 million rural residents have been lifted from poverty in the past eight years with 770 million people from rural areas climbing out of poverty since the 1970s when China started opening up the economy.

World Bank country director Martin Raiser had said that "For the vast majority of Chinese, life has dramatically improved in the space of a generation."