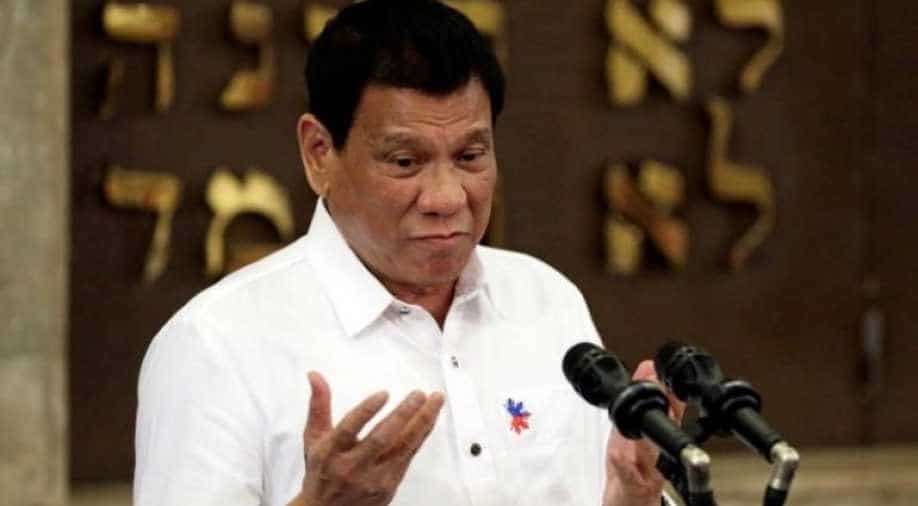 Duterte's policies during this pandemic are pushing his country towards authoritarianism

People from the Philippines were stranded at a stadium in their own country. They were brought to the stadium to be tested for novel coronavirus, but they were stuck there for weeks.

"What I really want is for us to be able to go home. It's really hard here. We are exposed to many people and there is a tendency that we can get sick if we stay here longer," Ricky Yakit, former restaurant worker, said.

Outside this sports complex in Manila, thousands of others were breaking social distancing norms, but for a cause, against a controversial anti-terrorism law. A law that could jail suspects without any charge for weeks.

"It's important that the people show their defiance. It is important to show that Filipinos should not accept any repression or restrictions by the government against our democracy and our rights," Leon Dulce, a protestor said.

Not very far away from the site of these protests, another emotional demonstration has been underway for days.

Employees of the Philippines' largest news network ABS-CBN are protesting as the organisation has been shut down by the government.

All the journalists of this network lost their jobs as it was highly critical of President Rodrigo Duterte.

"This attack on legitimate media, together with the recently passed Anti-Terror law is a throwback in the time of autocratic rule under Marcos (President Ferdinand Marcos). Citizens, you have been warned: your civil liberties have been eroded. Your democracy is shrinking fast," Fernando Sepe, Jr., ABS-CBN employee said.

Duterte's policies during the pandemic has been pushing his country towards authoritarianism. The Philippines president has increased his attacks on critics, deployed more police officials on the streets and reduced discussions on his policies in the Parliament.

Duterte recently ordered the police to raid houses and forcefully test people for coronavirus infections and is threatening to jail anyone who doesn't comply.

Human rights groups say the police officers will empower abusive officers, who are already waging a bloody war on drugs. Since 2016, 600 narcotic users and deals have been killed in Duterte's war on drugs. Now, the president plans on treating hidden coronavirus patients the way as drug dealers.

Also, Duterte is peddling bizarre methods for the poor to avoid contracting the virus.

"What I said is true. Alcohol, if alcohol is not available, especially for the poor, just go to the gasoline station and pour drops of gasoline in your hands. That is disinfectant," he said.

"If there's nothing else, this is what you do.

It becomes clear that Duterte is drunk with power and now making his countrymen dance to his tunes.