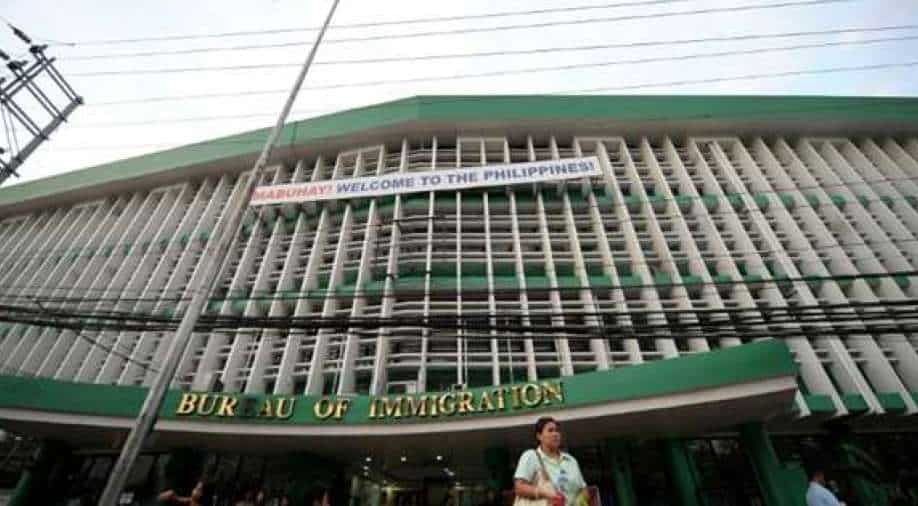 A Senate inquiry into the human trafficking scheme has been told that women using tourist visas travelled from the Philippines to Dubai in the United Arab Emirates where they had been promised work.

The Philippine immigration bureau said Wednesday it has launched an investigation into allegations that some of its officers were involved in the trafficking of 44 women to work in Syria.

A Senate inquiry into the human trafficking scheme has been told that women using tourist visas travelled from the Philippines to Dubai in the United Arab Emirates where they had been promised work.

They were "locked up inside a dark and dirty dormitory and were made to sleep on the floor", Senator Risa Hontiveros, who is spearheading the inquiry, said previously.

After their 30-day visas expired, they were forced to go to Damascus where they were sold to employers for as much as $10,000.

"Our immigration officers seem to be sending our women into slavery," Hontiveros said last week.

Dozens fled to the Philippine embassy in the Syrian capital "due to harsh working conditions", the foreign ministry said last month.

It has repatriated at least six of the undocumented workers after securing exit visas for them.

"I am disappointed and frustrated about the alleged involvement of BI personnel in these nefarious activities," immigration chief Jaime Morente told the Senate inquiry, according to a statement released Wednesday.

At least 28 immigration officers were under investigation over their alleged involvement in the scheme, he said.

"As already proven in the past, we will not hesitate to make them face the harshest penalties," Morente said.

Deep poverty in the Philippines has for decades driven Filipinos to seek higher paying jobs abroad.

Millions currently work legally and illegally in a wide range of jobs overseas.

The money they send home is a lifeline for their families but advocacy groups have highlighted the social cost of migration, tearing families apart and making Filipinos vulnerable to abuse.

Morente said more than 112,000 Filipinos were caught trying to leave the country without proper documents between 2017 and 2020 -- the majority were workers posing as tourists.

In the same period 1,070 possible victims of human trafficking were detected.