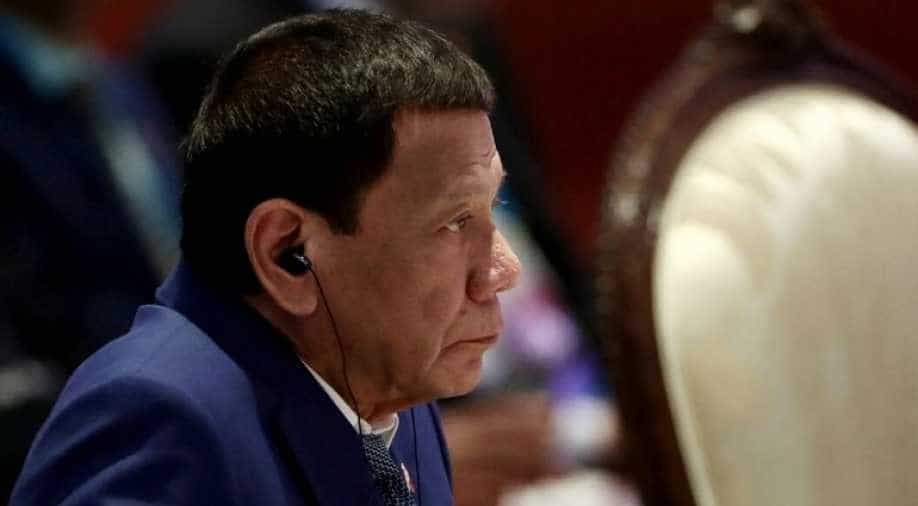 Philippines President Rodrigo Duterte is likely to sign the bill that will give powers to his administration to stifle dissent.

According to the bill that was passed by the Senate in February, authorities will be given the freedom to detain suspects without a warrant for up to 24 days, arrest without warrant and detain people critical of the administration on the basis of social media posts.

This anti-terrorism law will give Duterte, who has long considered the idea of imposing martial law, the power to designate individuals or organisations as terrorists without the approval of courts.

A United Nations (UN) report said on Thursday that tens of thousands of people may have been killed in the country with the "near impunity" to the offenders in the crackdown launched against drugs since mid-2016.

"Despite credible allegations of widespread and systematic extrajudicial killings in the context of the campaign against illegal drugs, there has been near impunity for such violations," the UN human rights office said.

It called for "independent, impartial, credible investigations into all allegations of serious violations of human rights and international humanitarian law" in the country.

This report will now be handed over this month to the UN Human Rights Council who have asked for a review on the crackdown last year.

The International Criminal Court has also launched a preliminary probe of the drug war in 2018.