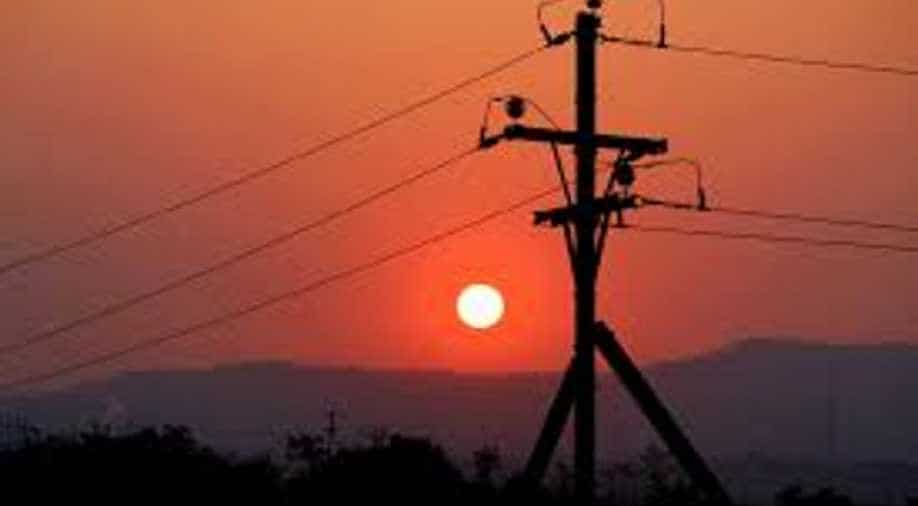 PG&E Corp said on Monday about 209,000 customers could be hit by potential power cutoffs this week.

PG&E Corp said on Monday about 209,000 customers could be hit by potential power cutoffs this week, less than two weeks after its most recent unprecedented shut-offs hit more than 730,000 homes and workplaces in northern California.

The bankrupt Californian power producer said the latest cuts were intended to avoid its equipment sparking wildfires in hot weather.

"This afternoon, the company began its 48-hour advance notifications to customers that it may be proactively turning the power off for safety and conducting a Public Safety Power Shutoff (PSPS) on late Wednesday evening," it said.

The power cutoffs may affect 15 California counties and are likely to be much smaller in scope than the October 9-12 PSPS event, the company said.

It activated its emergency operations on Sunday night because of a possible strong and dry offshore wind.

The primary phase of weather risk was expected to last about 18 to 24 hours from Wednesday evening through the middle of Thursday, PG&E had said on Sunday.

The company's handling of recent power outages has been criticized for being too widespread, with insufficient communication with customers.

The outages are the latest in a string of events for which PG&E has been widely criticized. The utility filed for bankruptcy in January, citing potential civil liabilities in excess of $30 billion from major wildfires linked to its transmission wires and other equipment.

The notifications to customers about the upcoming power cutoffs left many of them frustrated, with some complaining on social media.

"I just got notified PG&E may turn off my power again this Wednesday!! They just turned it off 10 days ago for 3 days!! This can't go on!! Power is a necessity, not a luxury," a customer said on Twitter.

Another resident tweeted: "It's causing anxiety and money every single time. I work from home and this is impacting my ability to do my job."