People will live to the age of 140 within a few decades : Experts at WEF 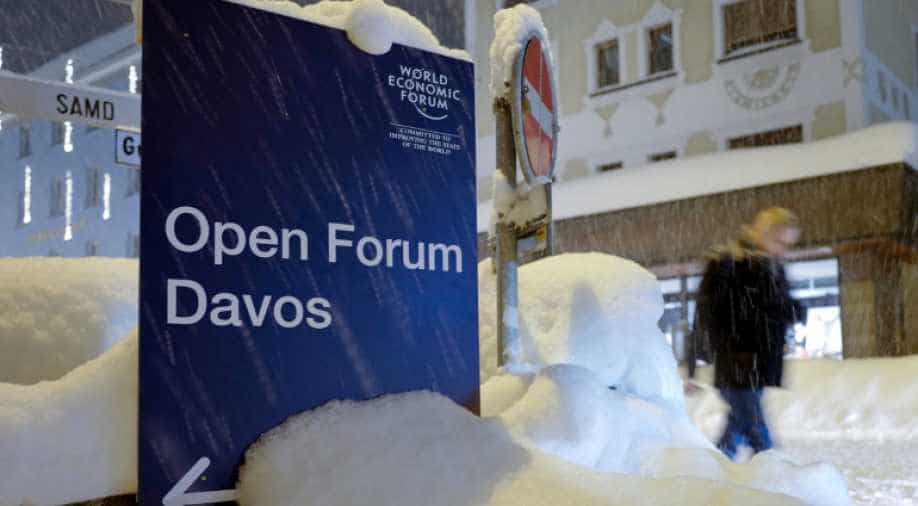 Thanks to medical innovations, people will live till the age of 140 and hospitals will get transformed into mere casualty rooms, according to experts at the World Economic Forum (WEF) summit.

Participating in a session on fourth industrial revolution technologies that are transforming healthcare, Microsoft CEO Satya Nadella said the artificial intelligence techniques working with data enable medical scientists to stand on the shoulders of giants as they can instantly access best-case history.

"Even the mundane -but vital - area of hospital administration is being transformed, with real-time interactive recording of patient outcomes dramatically reducing bureaucracy and costs," he said.

According to the experts, the world is getting healthier as technology and medicine are colliding, as per a release issued by the WEF.

"People will live to the age of 140 within a few decades, hospitals will be transformed into mere casualty rooms as patient self-management of health becomes the norm, 5G- connected ambulances will save millions of lives by accessing digitised trauma data and performing procedures in transit," the release said, quoting the experts.

Noting that these exciting developments are coming soon, the experts said that cancers are already being detected months earlier than before with the help of small, wearable health-monitoring devices.

Nokia Corporation's President and CEO Rajeev Suri said chronic diseases are the leading cause of morbidity in the world, accounting for more than 60 per cent of all deaths. Yet most of these diseases are preventable and many are reversible with accurate and early diagnosis, he added.

He also said that Nokia is working on non-invasive, wearable devices that would continuously monitor vital signs ?- such as cortisol and glucose levels -- and immediately pick up irregularities.

Collection of this personal data is filling the void between medical consultations, eliminating the need for repeated blood testing, for example, he observed.

Pfizer's Chief Operating Officer Albert Bourla said technology and healthcare have long existed in their own metaphorical silos but now these two worlds are colliding.

This collision means more and better medicines are being delivered faster to sick people, while biological sensors have dramatically improved diagnosis, he noted.