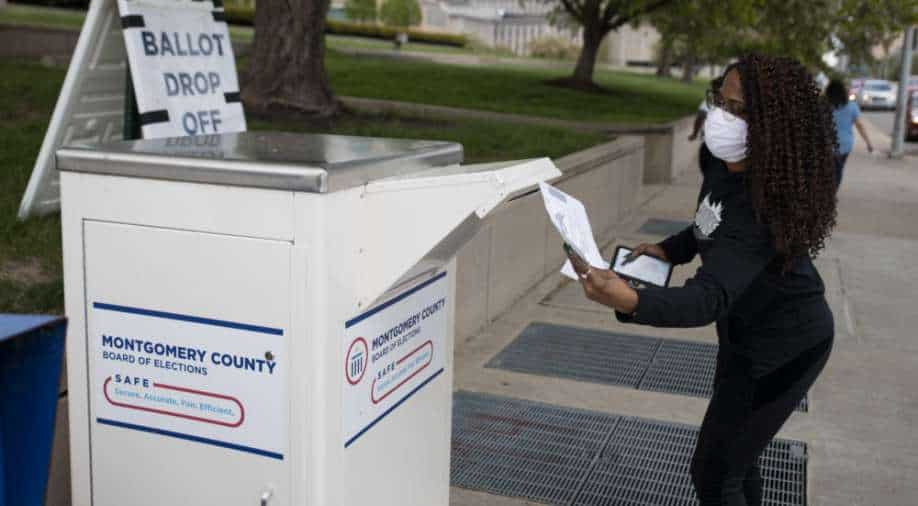 But in China, nearly two-thirds were optimistic about their economic fortunes and 80 per cent of Indians believed they would be better off in five years

The public is losing confidence in the democratically elected governments, a recent global survey has revealed, adding that pandemic response and pessimism over the economy has caused a major trust deficit.

The survey was done by Edelman Trust Barometer, which has been polling thousands of people for over two decades on trust in their governments, media, business and NGOs.

The report, which surveyed more than 36,000 people in 28 countries between November 1 and November 24 last year, found that the trust declined across all institutions compared to May 2020.

Only 61 per cent of survey respondents said they trust businesses to do the right thing, followed by 59 per cent trust in NGOs, 52 per cent in government and 50 per cent in media.

Surprisingly, people’s trust in the government seems to be high in autocratic countries, especially China, the survey noted.

“We really have a collapse of trust in democracies,” Richard Edelman, the head of the Edelman communications, told Reuters.

"It all goes back to: 'Do you have a sense of economic confidence?'" he added, noting high levels of concern about job losses linked either to the pandemic or automation.

The trillions of dollars of stimulus spent by the world's richest nations to support their economies through the pandemic have failed to instil a lasting sense of confidence, the survey suggested.

But in China, nearly two-thirds were optimistic about their economic fortunes and 80 per cent of Indians believed they would be better off in five years.

Edelman said higher public trust levels in China were linked not just to economic perceptions but also to a greater sense of predictability about Chinese policy, not least on the pandemic.