Pentagon: US strikes may have killed 119 civilians in Iraq, Syria since 2014 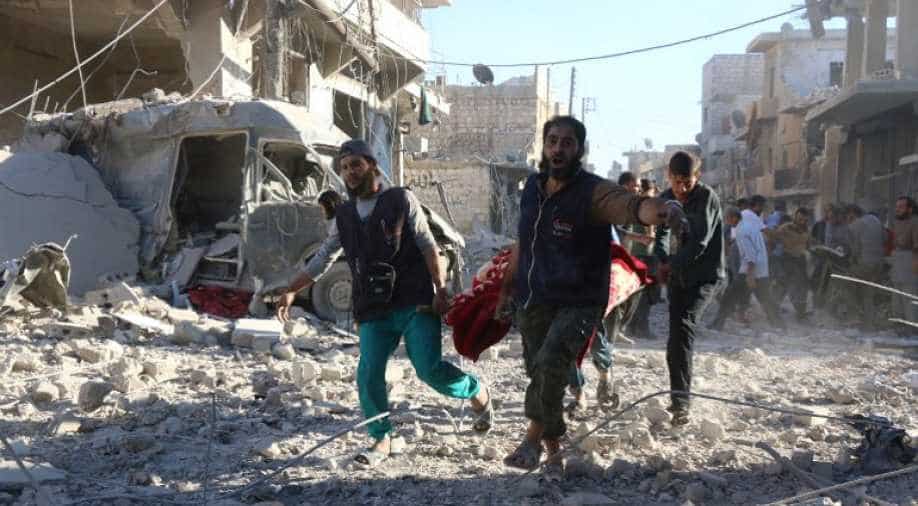 The Pentagon said on Wednesday that US air strikes in Iraq and Syria against the Islamic State group may have killed 119 civilians since 2014, a figure far lower than casualty estimates by monitoring groups.

The figures released by Centcom, the US military command in the Middle East, came from a months-long review of reports and databases, it said, adding that the deaths and injuries stemmed from 24 air strikes.

"We have teams who work full time to prevent unintended civilian casualties," Colonel John Thomas was quoted as saying in the Centcom statement.

"We do all we can to minimise those occurrences even at the cost of sometimes missing the chance to strike valid targets in real time."

The Pentagon's investigation found that "in each of these strikes the right processes were followed; each complied with Law of Armed Conflict and significant precautions were taken, despite the unfortunate outcome," Thomas said.

The United States, which carries out 80 per cent of the coalition bombing, says it uses precision-guided munitions that limit civilian casualties.

Meanwhile, Russia is accused of using conventional bombs that are much more deadly to civilian populations.

Amnesty International estimates that there have been at least 300 civilian victims in Syria alone from coalition strikes.

The number of casualties has risen sharply since the start of the coalition's campaign in late 2015 to lay the groundwork to take back IS strongholds in Mosul, Iraq and Raqa, Syria.