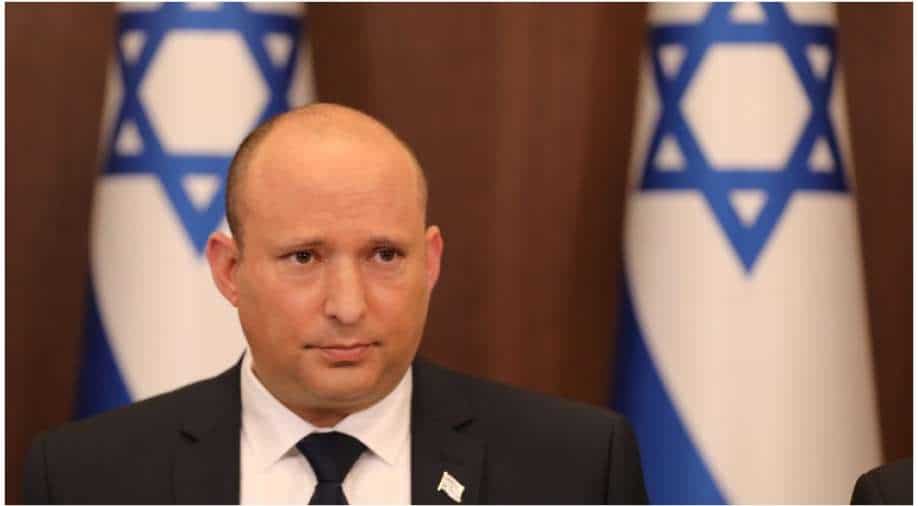 "Things allegedly happened here that are very serious," he said in a statement that also credited Pegasus as "an important tool in the fight against terrorism and severe crime".

"But they were not intended to be used in phishing campaigns targeting the Israeli public or officials, which is why we need to understand exactly what happened."

It comes after a newspaper reported illicit use by police of powerful spyware against confidants of former Prime Minister Benjamin Netanyahu and a slew of other public figures.

Pegasus, a cellphone hacking tool made by Israel's NSO Group, was used to "phish for intelligence even before any investigation had been opened against the targets, and without judicial warrants", Calcalist daily said in an unsourced report.

President Isaac Herzog suggested the credibility of key Israeli institutions was at stake.

NSO says it only sells its spyware to legitimate government law enforcement and intelligence agencies vetted by Israel’s Defense Ministry for use against terrorists and criminals.

NSO Group is facing daunting financial and legal challenges, including the threat of default on more than $300 million in debt, after governments used Pegasus spyware to spy on dissidents, journalists, diplomats, and human rights activists from countries including Saudi Arabia, the United Arab Emirates, Mexico, and the United States.

The US blacklisting of NSO has effectively barred US companies from supplying technology to the Israeli firm.

Apple sued NSO last month, bent on halting the violation of its operating systems with exploits including a so-called zero-click hack that can compromise a device with no user interaction. The company alerted scores of users worldwide that they had been hacked.

In 2019, Facebook sued the Israeli firm over allegations of hacking its globally popular WhatsApp messenger app.