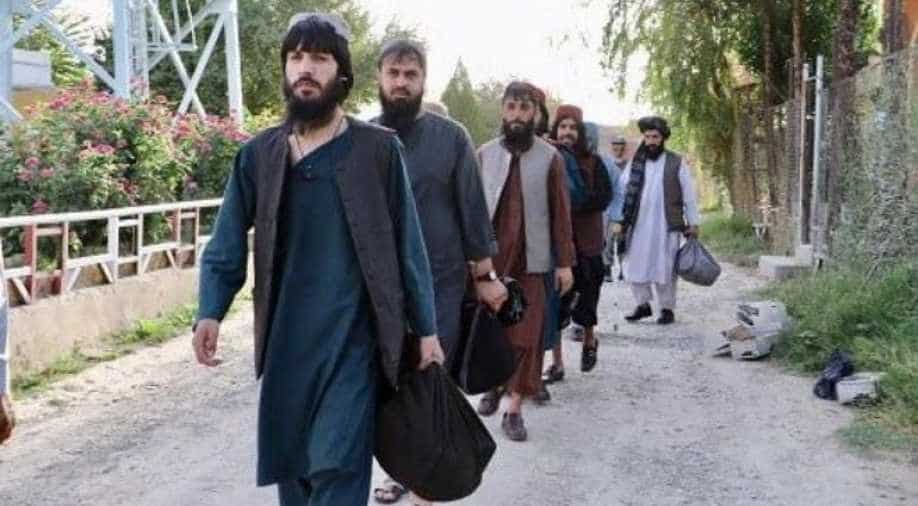 The group of prisoners include two men who murdered a French national Bettina Goislard, an employee of the UN refugee agency

Afghanistan started releasing Taliban prisoners on Friday the final hurdle in long-delayed peace talks between the two warring sides, even as President Ashraf Ghani warned they were a "danger to the world".

The "loya jirga" — the traditional gathering of tribal elders and other prominent citizens called by Ghani — approved the release to pave the way for talks and a possible ceasefire.
The list of prisoners being released consists of few of very "high-profile" criminals who are guilty of some of the biggest tragedies of the world.

Considering such cases, France has objected to and protested against the release of three men who were jailed for the murders of French nationals in Afghanistan.

The group of prisoners being released include two men who murdered a French national Bettina Goislard, an employee of the UN refugee agency, in the eastern city of Ghazni on November 16, 2003, and a former Afghan soldier who killed five French troops and injured 13 others in 2012 in Kapisa province.

France's Foreign Ministry issued a statement that said France is "firmly opposed to the liberation of individuals sentenced for crimes against French nationals, especially soldiers and humanitarian workers who served with dedication at the side of our Afghan partners for the security and assistance of people in need."

"We have consequently asked Afghan authorities not to proceed with the liberation of these terrorists," the statement continued.

The Taliban and Afghan government will be meeting days few days after the prisoner release is completed. The Afghan government faced huge criticism for the decision of releasing Talibani prisoners involved in attacks that killed scores of Afghans and foreigners.