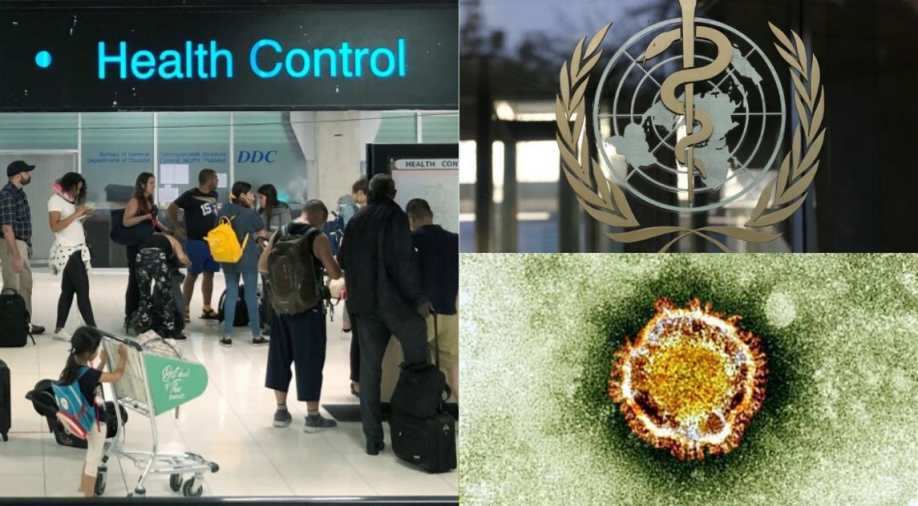 On Friday, France's health ministry said three people who had recently travelled to China were confirmed to have contracted the virus - the first cases in Europe.

Paris, home to two of the three French people taken ill in China's coronavirus outbreak, cancelled a Lunar New Year parade on Sunday as a "precaution", the capital's mayor Anne Hidalgo said. "Yesterday, I met members of the Chinese community in Paris who themselves wished to cancel the procession" scheduled for Republique square, the mayor told reporters. "The principle of precaution takes precedence," she added.

On Friday, France's health ministry said three people who had recently travelled to China were confirmed to have contracted the virus - the first cases in Europe. One was a patient at a hospital in the southwestern city of Bordeaux and the other two in the capital. All three were "very well", according to France's director-general of health Jerome Salomon. Health officials were tracking other people the three had been in contact with.

The Lunar New Year, sometimes called Chinese New Year, marks the beginning of the new year on the traditional Chinese calendar. This year, the start to the Year of the Rat fell on Saturday, but celebrations in China were dramatically scaled down amid a coronavirus outbreak that has killed 56 and infected nearly 2,000. 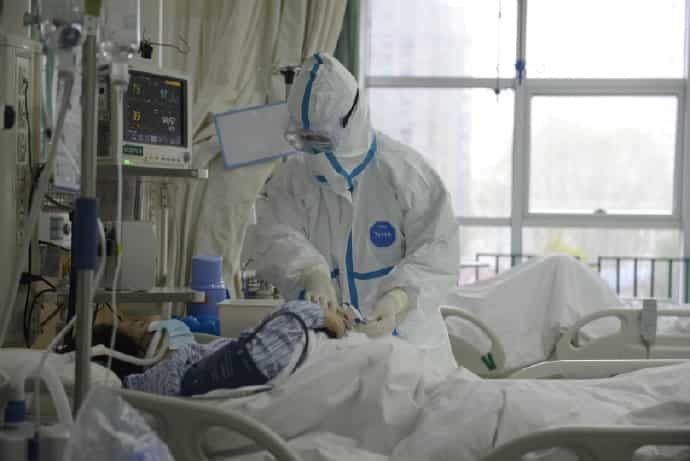 [ Nations the world over have been taking extreme measures to protect their citizens - Representative Image (Courtesy: Reuters) ]

Hidalgo did not specify whether other New Year's celebrations planned for the coming days would also be called off, including the main, yearly procession in Paris' so-called Asian quarter, set for next Sunday. "We were informed of the cancellation of the festivities last night," said Pierre Ducerf, a representative of the Franco-Chinese Association. Celebrations planned for Bordeaux on Sunday were also cancelled.

The outbreak emerged in late December in Wuhan, an industrial and transport hub of 11 million people in China's centre, spreading to several other countries including the United States.

A precautionary lockdown of Wuhan city has since been expanded too much of the rest of Hubei province. France on Sunday put in place a medical team of several dozen experts at Paris' Charles de Gaulle airport to take charge of any arrivals with possible symptoms of infection with the contagious virus.

French carmaker PSA on Saturday said it would repatriate ex-pat staff and their families - 38 people in total - from Wuhan. They would be quarantined in the city of Changsha, 300 kilometres (180 miles) from Wuhan where the virus originated, before being allowed to return "to their countries of origin", the company said in a statement.

The virus has caused global concern because of its similarity to the SARS (Severe Acute Respiratory Syndrome) pathogen, which killed hundreds across mainland China and Hong Kong in 2002-2003.